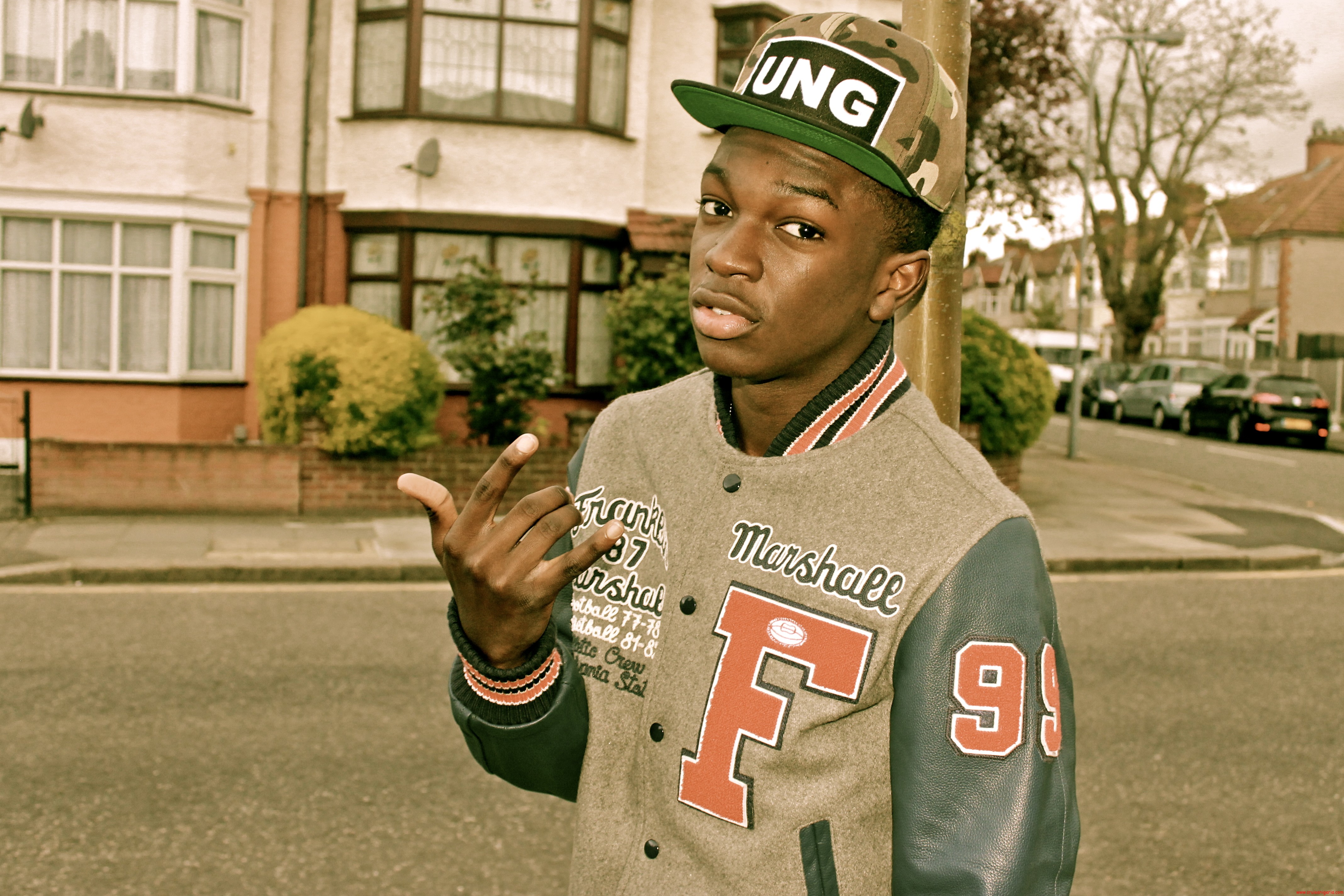 Kida Kudz, 19, who rose to fame after he won the 2nd edition of Peak Talent Show, passed his final exams with distinctions in all three papers.

“He is not just a rap prowess, he has proved his mettle in his academics as well and he now has a degree in Media Production. (He has) not just a degree, but a degree with ‘Triple Distinctions,” his publicist, Sam-Phrank Abarikwu told PREMIUM TIMES.

The young rapper is currently signed to UNG Music. Listen to his latest single, ibeere