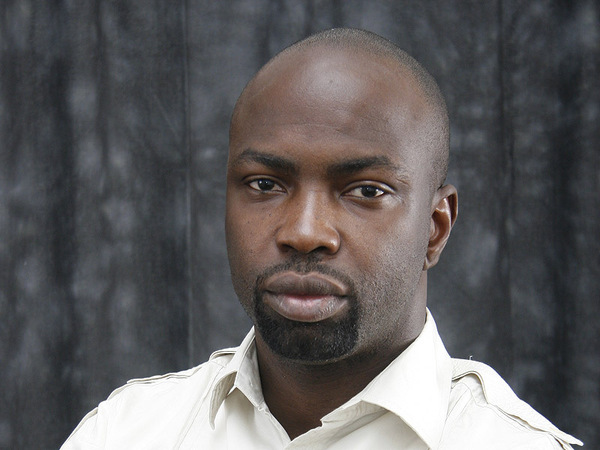 Ice Prince is working on a mix tape and MI set to launch third studio album‎.

A record label, Chocolate City, home to rapper, MI, has revealed that it will be unveiling two new artistes in a matter of weeks.

In an exclusive interview with PREMIUM TIMES, Mr. Maikori, the label’s president, said, “We have some artistes we are unveiling soon, we just concluded their contract. We have a guy and a girl coming on board. They are singer-rappers.”

The lawyer and entertainment entrepreneur who refused to name the artistes further revealed that Ice Prince is set to release a new mixtape and that MI would soon release his third studio album.

“We had a listening for M.I’s album about two weeks ago, for the first part of the album, and we made some comments about some songs on the album. We are going to start off with some singles just to usher in the album. Ice Prince will be dropping a mix tape as well, and Pryse is working on her new singles,” he told PREMIUM TIMES.‎

Mr. Maikori, who spoke on a wide range of issues facing the Nigerian music industry, also hinted at the label’s own reality talent show which he says is in its completion stage.