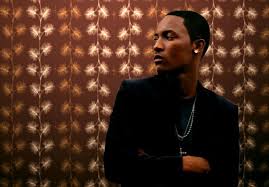 Both the album and mixtape were released for free download. Two Nigerian rappers, Jesse Jagz and Port Harcourt based Lyrikal, recently released songs separately for free to the public.

“The mixtape in many ways, is a reflection of my personal battles as a musician who is never satisfied with his own work. But there are aspects that reflect our general lives as people, and how sometimes, we are unable to stop ourselves from repeating frustrating habits, even when we mean to change,” Lyrikal said of his work.