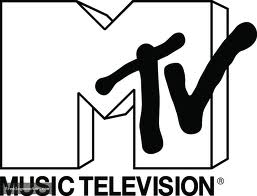 After a three year break, MTV Africa Music Awards, MAMA, will return this June, the organisers have announced.

The awards will be preceded by “Road to MAMA” events in Durban, South Africa; Lagos, Nigeria; and Nairobi, Kenya; featuring MAMA nominees alongside local artistes and DJs. This will take place in April and May.

In MAMA’s absence another pan-continental music award Africa Music Awards, AFRIMA, has risen. It will debut this year at the Durban International Convention Centre, ICC, in Durban, South Africa on June 7, 2014.

Other pan-continental music awards prior to MAMAs and AFRIMA were the Channel O Music Awards and the Kora Awards, which debuted in 1994.