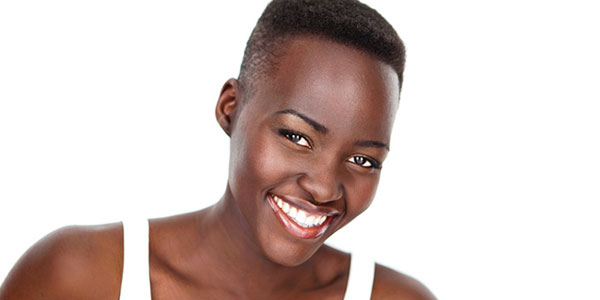 The Kenyan actress won for her role in 12 years a slave.

Kenyan actress, Lupita Nyong’o, on Thursday took home the awards for ‘Best Supporting Actress’ at the Critics Choice Awards for her role in the critically acclaimed movie, ’12 years a Slave’.

Nyong’o, who was also nominated for the Oscar Awards, made her Hollywood debut in the ’12 years a Slave’ movie and has bagged multiple awards nominations including the Golden globes, Screen Actor Guild, BAFTA, and Academy Awards.