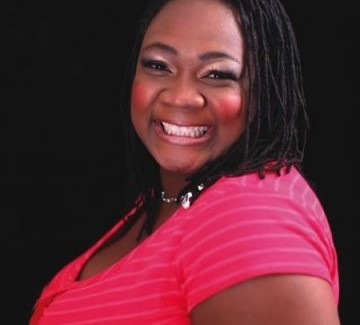 The comedian blamed the media for the collapse of her marriage.

Popular comedian, Princess, whose seven months old marriage to Adesola Jeremiah ended in December 2013, has accused Nigerian media, including bloggers, of having a hand in the collapse of her marriage.

In an interview with soft sell journal, Encomium, Princess said; “the press, the so called bloggers many of whom are not credible kept on writing things that weren’t happening at all”.

“Now that the marriage has crashed, I hope they are happy”, she said.

How PDP disgraced six of its seven chairmen in 15 years