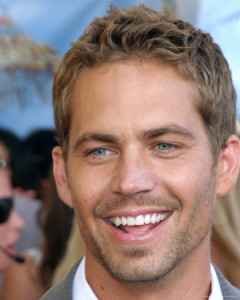 Paul Walker’s fast and furious character to be retired

Nobody will replace Walker as Brian.

Paul Walker, who died in a car accident last November 2013, will have his role as Brian O’conner in ‘Fast & Furious’ retired, the Hollywood reporter quotes the Universal film production company as saying.

The action by the production company has put to rest speculations about who will replace Walker in Fast & Furious 7, which was under production before the accident.

The Hollywood Reporter also states that the screenwriters planned to retire Walker’s role by scripting a retirement into the script and have Walker’s footage into the series.

The release date has been pushed to April 10, 2015 to allow for a re-work of the movie.

Nigeria: 10 things to pay attention to in 2014, By @toluogunlesi