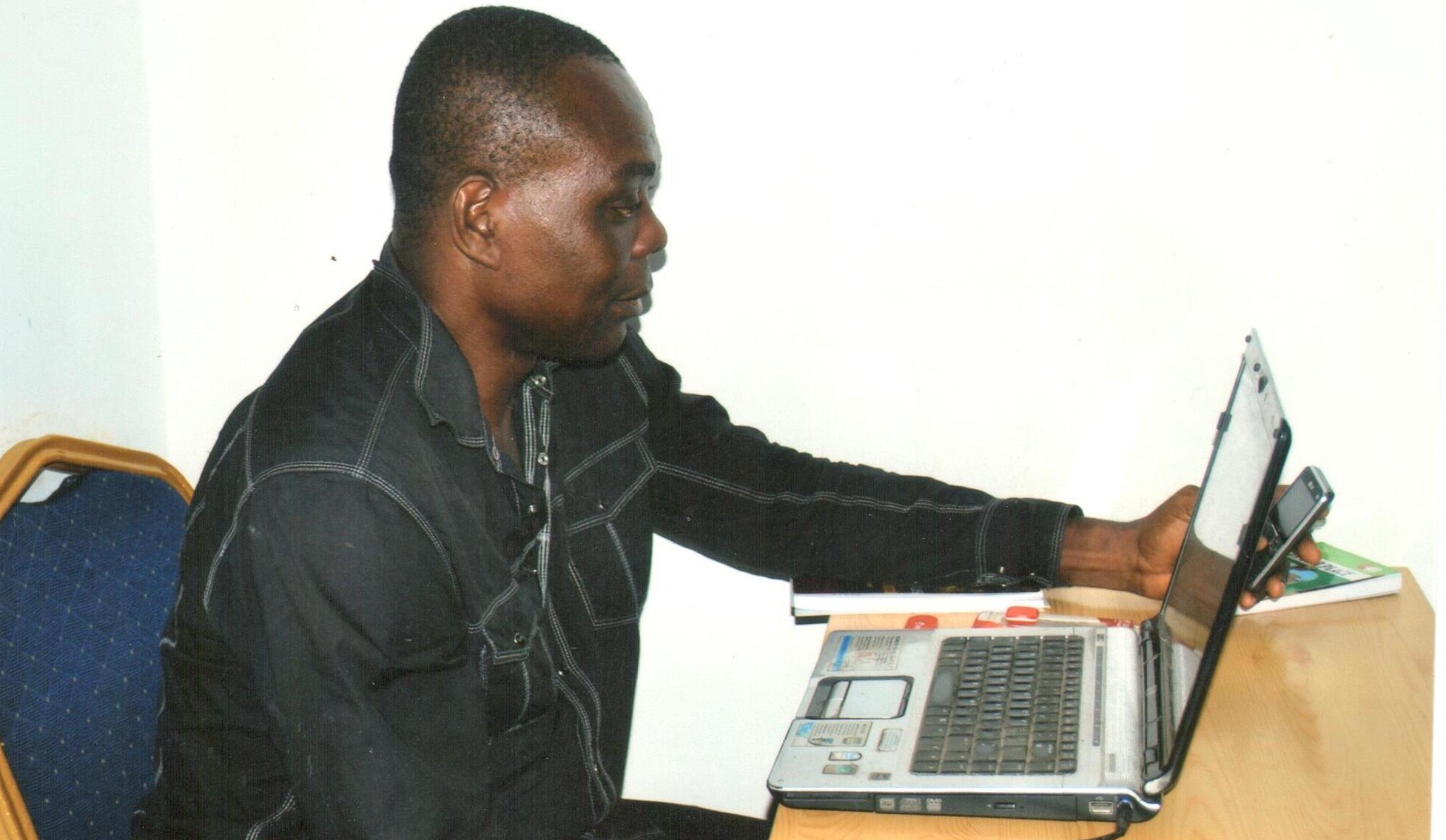 There is the argument that writers who are interested in style are those who really have no burning issues to pour out. Jimanze Ego-Alowes is a controversialist who lets it all pour out without bothering about the niceties of the style of writing. His latest book, Minorities as Competitive Overlords, published by The Stone Press Limited out of Festac own in Lagos, addresses the germane concerns of why and how the Nigerian media and banking moguls are literally all from the South-South minority.

It is my contention that Jimanze should have only focused on the minorities matter instead of adding Parts 2 and 3 of the book which had originally been published in his “The Turf Game” column of the Daily Sun. The issues treated in the second and third sections include: “ABC of Transport: It’s Sociology of Business Stupid!”; “Brand Deconstruction: Is Branding the Last Portal of Imperialism?”; “Why the South-West Dominate the Soft-sell Magazine”; “Attorneys General as Fools and the Rise of Para-History”. These additional chapters are downers after the initial section on the minorities. Maybe Jimanze was thinking of somewhat fattening his offering to the size of the so-called full-length book. A proper student of history ought to understand that it is actually the smaller books, even pamphlets that change history, such as Karl Marx and Friedrich Engels’ The Communist Manifesto and Thomas Paine’s Common Sense that launched forth both the Soviet and American revolutions! 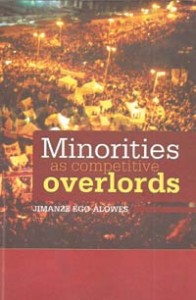 In Minorities as Competitive Overlords, Jimanze Ego-Alowes states at the very beginning: “Were it not for the Nigerian-Biafran Civil War, it is almost certain that neither Raymond Dokpesi of Ray Power/AIT, John Momoh of Channels TV, Ben Murray Bruce of Rhythm Radio/Silverbird TV, on one hand, nor Sam Amuka of Vanguard, Alex Ibru of The Guardian, Nduka Obaigbena of ThisDay, Frank Aigbogun of BusinessDay, on the other, would have been the successful media moguls that they are in the print or the electronic formats.” Jimanze posits that the “dominant ownership, control and reach of the Nigerian media are not an accident of geography or a conspiracy of South-South irredentists, as has sometimes been foolishly and ignorantly canvassed.” For Jimanze, the dominance is “simply put, a dynamic of the sociology and changing patterns of that sociology.” Jimanze’s trumping of the so-called “sociology of business turf advantage” needs to be properly intellectually queried.

In his preface to Minorities as Competitive Overlords, Dr. Boniface Chizea has high praise for Jimanze’s output thus: “This opus comes well recommended to all those who are in search of knowledge and fundamental truths underpinning the realities of life in Nigeria which could be deployed to gain competitive advantage.” In Jimanze’s thesis, the minorities use “the brace factor advantage” as the ring to connect or brace the big tribes of Igbo, Hausa and Yoruba which constitute the three legs of the Nigerian tripod. Jimanze avers that the majority players all want to be really regional while pretending to be national for political correctness. The author deposes that the nearest people to a national and nationalistic group happen to be the South-Southerners.

Jimanze delves into Nigerian early nationalism, the Azikiwe-cum-Awolowo carpet crossing controversy and the concomitant sacking of the minority leader Eyo Ita by Zik. He ups the ante with the vitriolic roles of Daily Times and New Nigerian during the civil war as the newspapers turned Ojukwu into “the number one hate figure in Nigeria.” According to Jimanze Ego-Alowes, “From Gowon to Murtala, no New Nigerian or Daily Times editorial and reporter ever wrote a line on oil spillage. Yet they all gathered over the open graves and despoliation of the oil bearing regions, to build Lagos and Abuja into mega cities.”

In the wake of regional rage, Jimanze cites the instance of General Babangida who is dismissed as the vilest despot because his government annulled the election won by Chief MKO Abiola. “Anyway  it is on record Babangida could not have been Nigeria’s worst despot,” Jimanze writes, acidly adding: “That very dubious honour goes to General Yakubu Jack Gowon, who is one of Africa’s top ten genocidists. But since a mass murderer didn’t kill one Yoruba, he is counted a nationalist even a saint.”

The gnawing fear of the bloodbath ahead is laden in the loaded questions of the spokesman Sanni of the Arewa Consultative Forum (ACF) who asks: “How do you justify the fact that most of the banks are owned by the people from the South-South? How do you justify the situation where most of the media houses are owned by people from the South-South? You think that they are the hardest workers?” Jimanze retorts with his own posers thus: “Whoever stole more power or money than Nigeria’s military despots? Is any one of those a South-Southerner?” He then supplies the analogy taken from Chinua Achebe’s Arrow of God where the priesthood was given to the weakest village of Umuachala. Jimanze has very harsh words of the Nazi-Jewish dimension in replying Mallam F. Bello, Chief Executive of Unity Bank, who damns the Igbo in the bank domination business alongside the Deltans.

The softer side of the book dwells on how and why the Warri dons dominate the comedy business in Nigeria. Jimanze stresses that “Warri is Nigeria’s only and truly pot-pourri city. More than Lagos or any other Nigerian town, Warri has the curse or blessing of not having any aboriginal population of any critical size.”

Jimanze Ego-Alowes has written a very compelling, if provocative book, in Minorities as Competitive Overlords. He delves into issues less courageous writers would always run away from. But then, as he pours it out, Jimanze is served poorly by his editors. There are some misplaced words and punctuations, and the organization could have been more streamlined. Even so, Jimanze Ego-Alowes deserves kudos for going into the very heart of the matter with consummate aplomb.