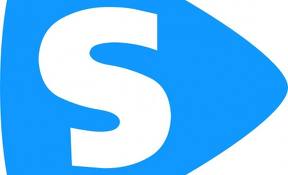 The partnership is aimed at curbing piracy.

Digital music distribution company, Spinlet; and one of Nigeria’s oldest record companies, Premier Music; are set to jointly release some of the finest old-school and contemporary songs to music lovers on digital platforms.

Speaking for Premier Music, Michael Odion said, “As pioneers in the industry, we are partnering with Spinlet to change the way music is being distributed in the country and we want to encourage other companies to come on board. Lovers of highlife, pop, juju, apala, traditional, choral and reggae among others can get them with just a click on Spinlet”.

The deal seeks to curb the menace of pirates who feed on the works of these musical legends and enable the artistes themselves get royalties through relevant collecting societies.

Through the Premier/Spinlet deal, weekly live appreciation show, Industry Night, will host renowned artistes that ruled the airwaves in the 80s and 90s and are still active in the industry come May 22 at the Get Arena, Lekki, Lagos.

Odion further revealed that doors are opened to artistes who would like to do a remix of old songs from their repertoire and the grace also extends to Nollywood producers who might want to go into synchronization deals with Premier Music to use their artistes songs as sound tracks for their movies.

How Boko Haram turned to kidnapping to raise funds in Borno