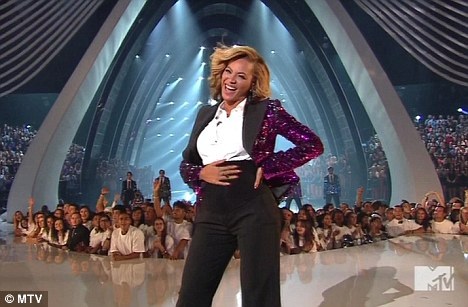 The singer has not confirmed the pregnancy.

Singer, Beyonce is currently pregnant with her second child.

Sources close the popstar confirmed this to E!

Beyonce who is currently on tour in Europe was rumoured to be pregnant after she cancelled her appearance in Bulgaria due to “exhaustion.”

The internet went wild with speculation as pictures of her during her tour and recently, at the Met Gala, were scrutinised to reveal a ‘baby bump.’

The singer herself is yet to make any official statement.

Beyonce, who is married to rapper Jay Z, is already mother to Blue Ivy whom she gave birth to in January, 2012.

Imprisoning the mentally-ill and the poor state of the Nigerian prison system, By Emmanuel Onwubiko