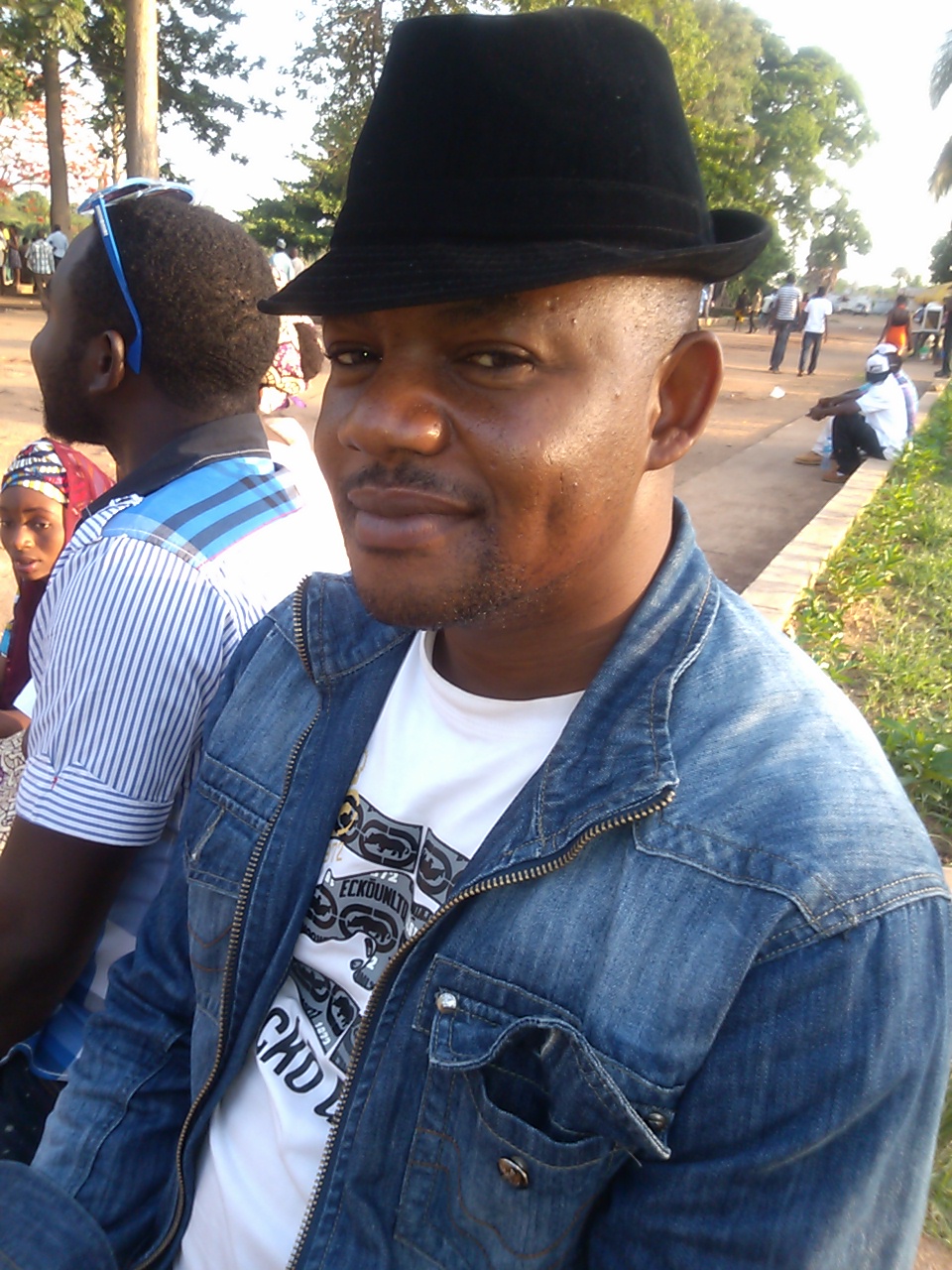 Suleiman say he is determined to change the face of Kannywood music.

Suleiman is known to fans of Kannywood for his unique brand of music. He is also known for playing songs that are popular within the Nigerian military and performs at military activities.

His most popular single, Morale, according to his manager, Wash, has earned him acclaim and praise from such personalities as former head of state, Ibrahim Babangida; and retired General Tanko Ayuba.

“The uniqueness of Prince Suleiman’s songs came from the zeal of the singer and our ability to bring something a little bit different from the traditional singing pattern of Kannywood music,” Wash said.

He also revealed that Suleiman is also simultaneously working on the videos for the songs from his latest album.

At the location for one of the videos, Suleiman said that he is determined to really change the face of Kannywood music.

”Although I write and sing based on a movie director’s demand, my personal songs are, however, relatively different. When you listen to my new album, you will really understand what I mean by the difference,” he said.

“My singing Nigeria military songs and remixing them is born out of my likeness for the military and I thank the Nigerian military for giving my music support and also all my admirers.”