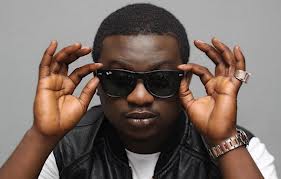 Wande Coal now has his own entertainment outfit.

Award winning singer, Wande Coal, finally launched his much talked about Black diamond Entertainment with the video for his monster single, The Kick, after several denials about his plan to float his own entertainment outfit.

The Mavin records jewel, whose album is set for release in June, is living no stone unturned as he released a new single, Rotate, recently.

Meanwhile, enjoy the video which has a cameo by Dj Spinall.

Big Brother Africa ‘The Chase’ kicks off on May 26