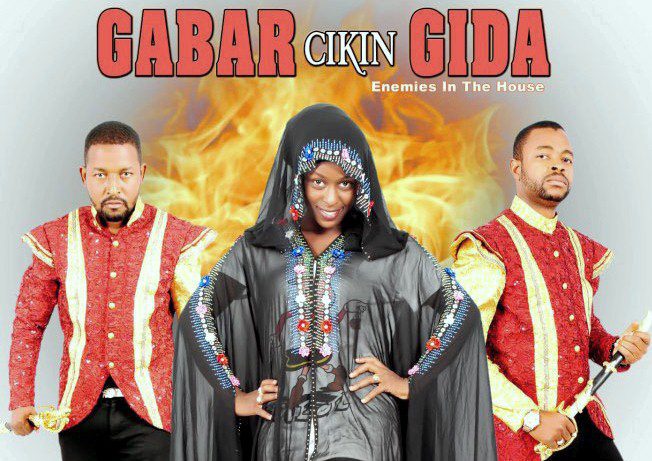 The producer and singer is acting in his first movie.

After working from the background for so long, the co-owner of 2 effect Empire production, Yakubu Mohammed, is to appear in his first movie.

The producer starred alongside his friend and partner, Kannywood most celebrated actor, Sani Danja, in a block buster movie GABAR CIKIN GIDA.

Yakubu Mohammed has been the sole producer of almost all movies produced by his company. He would, however, rather sing and direct movies that star Sani Danja as lead actor.

“If you watch the thriller of ( GABAR CIKIN GIDA ), which is currently in circulation, the costumes, location and the production crew was marvelous, I was at some of the locations during shooting of the film,” Suleiman Sukus, a friend and co-singer of the producer, said.

He also said Yakubu finally succumbed to the call from his admirers to venture into full time acting and decided to start with the movie to be released soon.

Justice Talba, who freed pension thief, suspended for one year