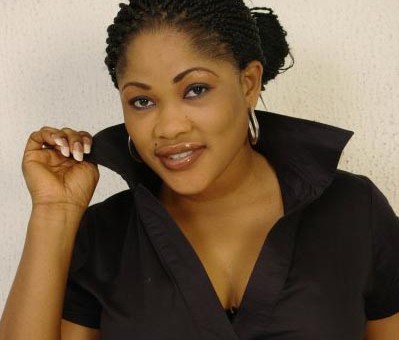 Bisi will speak on her career, challenges and the persistent rumours.

The event, which would begin with red carpet appearances by 5 p.m., will see the expected attendance of friends and fans of the actress, media executives, reporters, entertainment personalities and select guests.

During the ‘hot seat’ segment, Bisi will answers questions on her decade-long career, personal challenges and rumors involving her.

The pretty light skinned actress, who hails from Osun State, became popular after her lead role in the film ‘Omologbalogba’ where she played the role of a flirtatious student.

The movie title eventually became her nickname. She went on to feature in an impressive number of movies including Onome Aganga, Oko Mi, Omo Jesu, and Iyanje

On the upcoming event, the actress said: “I’m really honoured to be invited by Oodua TV. I can’t wait to spend quality time with my very supportive fans. It’s going to be a good time”.