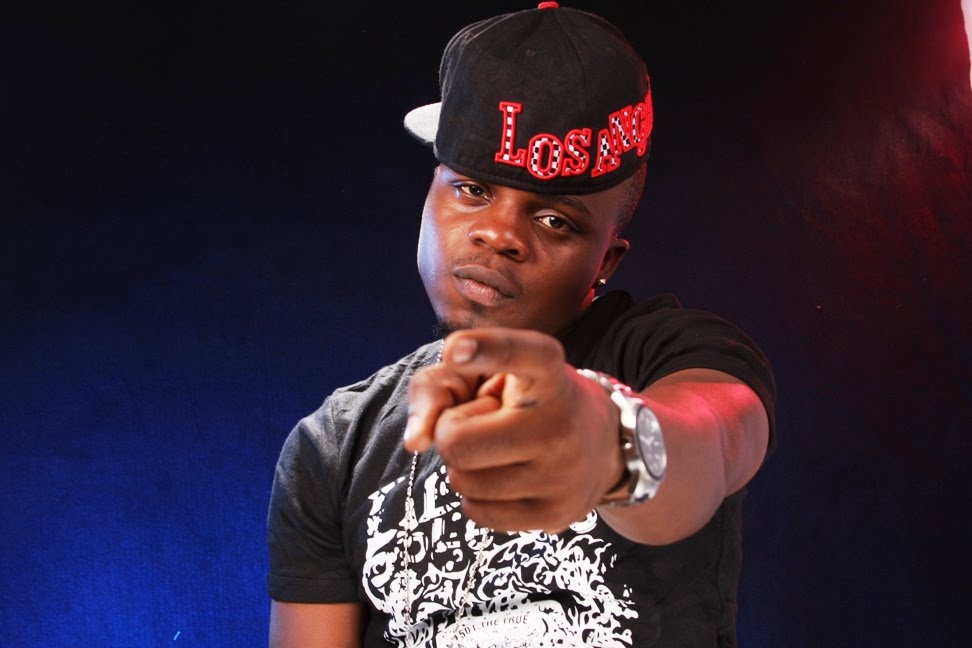 Dagrin died after an accident three years ago.

It’s been 3 years since legendary rapper, Dagrin, died, but it seems Nigerians won’t forget the Yoruba-lingo rapper in a hurry as micro blogging site, twitter, was agog all day with tweets about the late rapper. Hashtags like #Dagrin and #RememberingDagrin were created to generated discussions about the late singer.

Dagrin’s CEO Album, was his only album before his death; but he had released several singles before he formed his Misofunyin Entertainment.

Below are some tweets from Nigerians and celebrities about the late rapper.