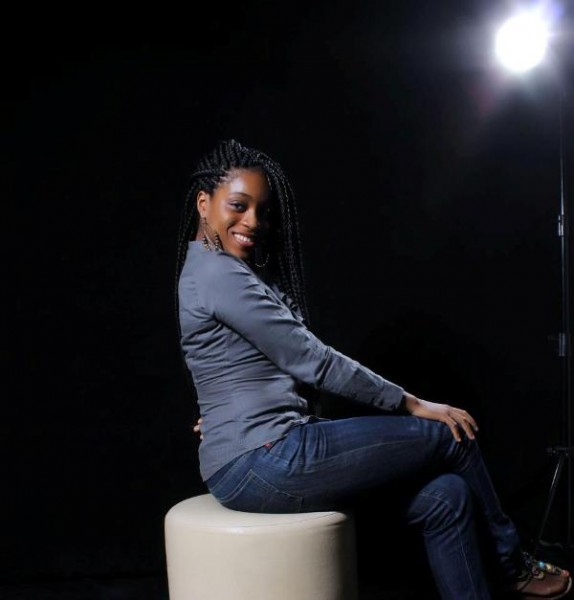 Chinua Achebe has been described as “the grandfather of African fiction” who “lit up a path for many others.” I met this extraordinary Nigerian novelist, poet, and professor when I read his debut novel, Things Fall Apart. The book was a compulsory literary text in secondary school and has been translated into more than 50 languages. It has sold over 8 million copies worldwide. According to Wikipedia, the book is the most widely read book in modern African literature.

It is quite fascinating that Things Fall Apart and most of Achebe’s novels rely heavily on the Ibo tradition and the effect of Christian influences on traditional African values during and after the colonial era. He uses lots of Ibo folk stories and proverbs to tell his stories. His success partly arose from his background, culture and environment.

Your culture and background influence your thinking and views. Never despise your culture, instead, use it to your advantage. Let it be what makes you different. Do not be ashamed to be African or Nigerian.

Achebe was admitted among the university’s first intakes and given a scholarship to study medicine. After a year of arduous work, he changed his course of study to English, history, and theology. Because he switched his field, however, he lost his scholarship and had to pay tuition fees. His family donated money for him to continue his education.

Never be afraid to follow your passion, it eventually pays off. Even if the present seems daunting the future is bright. Achebe wrote an African book in English when African literature was barely recognized and English wasn’t a popular language for most of the African writers at that time.

Achebe has twice rejected the Nigerian government’s attempt to name him a Commander of the Federal Republic – a national honour – first in 2004, and second in 2011. Achebe said, “For some time now, I have watched events in Nigeria with alarm and dismay. I have watched particularly the chaos in my own state of Anambra where a small clique of renegades, openly boasting its connections in high places, seems determined to turn my homeland into a bankrupt and lawless fiefdom. I am appalled by the brazenness of this clique and the silence, if not connivance, of the presidency … Nigeria’s condition today under your watch is, however, too dangerous for silence. I must register my disappointment and protest by declining to accept the high honour awarded me in the 2004 honours list.”

Have values. Let people know you are worth their bet. In a society, like ours, where thieves are celebrated, it is refreshing to know that a few people still set good examples for the Nigerian youth and believe in taking the right route to success.

Finally, for Nigeria to change I believe we all must imbibe the principles of integrity, love for our nation and a desire to work hard to achieve our individual dreams.

No government or person can stop the drive of a few passionate people who are willing to stand for what they believe in.