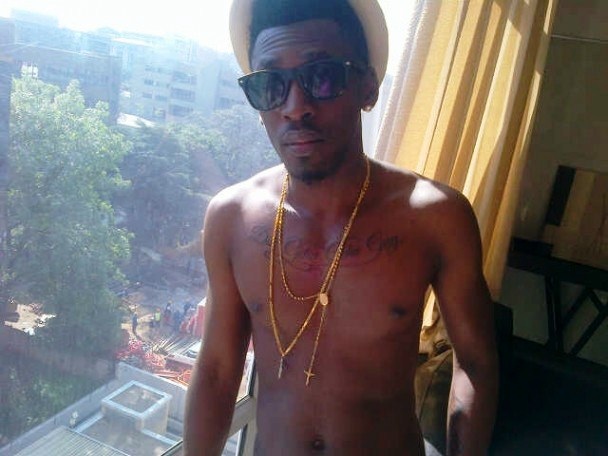 Orezi is also to drop a video for “What is the need” single.

If gist going around town is anything to go by, budding pop artiste, Orezi, might leave his current label, Culbeed Music, to pitch tent with Davido’s HKN.

A source, who sought anonymity, revealed to PREMIUM TIMES that Orezi and Culbeed Music might part ways on a mutual agreement soon. The source however could not state if the Booty Bounce crooner might pitch tent with Davido’s HKN or another big record label.

Findings by PREMIUM TIMES, however, link Orezi with Davido’s HKN as he (Orezi) celebrated his birthday on March 29 with members of the HKN Gang including Davido and B Red at Bravo lounge in Lekki, Lagos.

Tweets from both Davido and chairman of the label, Adewale Adeleke, on Orezi’s birthday suggests that there might be something in the pipeline between Orezi, a 2012 channel O music awards nominee; and HKN.

Efforts to confirm the news was not successful as both the CEO of Culbeed Music, Kolade Ajayi (owner of Orezi’s current label); and Kamal Ajiboye of HKN could not be reached on their phones.

In related news, Orezi, who has also been linked with D’banj’s DB Records and Mikel Obi’s Record label, is billed to release a new video for his single, What Is The Need, directed by Tosin Igho.

Why Nigeria can’t release Alamieyeseigha to Britain for trial – Presidency