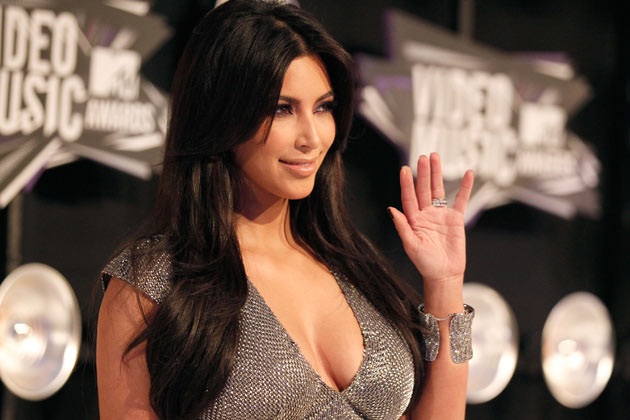 A “photoshopped” image of a parody twitter handle had shown how Kardashian tweeted about Nigeria being such a disgusting country with women who look like apes.

“I see there is a photo shopped tweet floating around, supposedly something I said about Nigeria. That was not me or my feelings,” she said.

Kim Kardashian recently visited Nigeria for a valentine show and left a love-hate relationship with her Nigerian fans after reports went round she was paid half a million dollars to show up at the event and hardly stayed or made any significant contribution to the show.