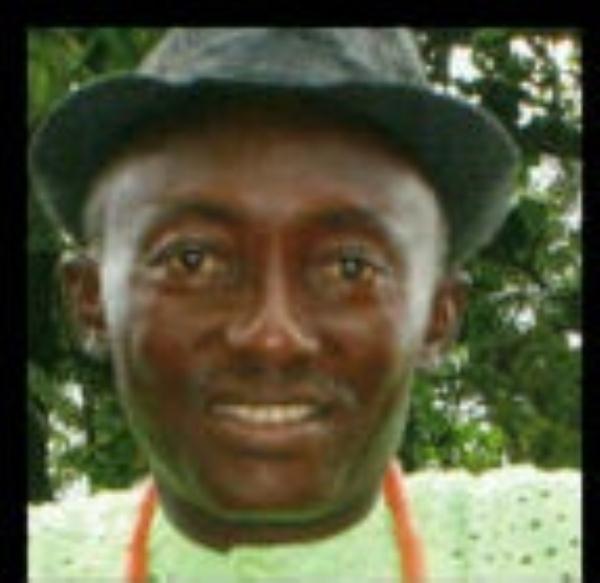 Unknown to many entertainment buffs who were mourning Goldie’s death, Nollywood lost one of its finest, Lugard Onoyemu, at about 5.30 p.m. on Valentine’s day, same day the former passed on.

Quite understandable that Onoyemu’s death almost went unnoticed (on social media circles), since he was still an upcoming actor, and featured more in soap opera’s

Late Onoyenu, who was the pioneer and past state secretary of the Actors Guild of Nigeria,Lagos State, was said to have slumped at the National Stadium while training for an undisclosed event or activity.

His death was confirmed by Emeka Rising, Chairman Actors

Onoyemu who trained at the Nigerian Institute of Management is the first Nollywood act to pass on this year.

His death has further thrown the Nigerian movie industry into mourning as it has lost many practitioners in the last two years.

Rising is said to be the worst hit as the deceased had served as a former Lagos State AGN Secretary under his administration.

Reacting to his death, popular gospel artiste, Sammie Okposo said, “First Goldie passes on and we are still dealing with the pain and grieving and then another Nollywood actor,Lugard Onoyemu slumps and dies.God save us o.

APC to test strength against PDP in Abuja council polls