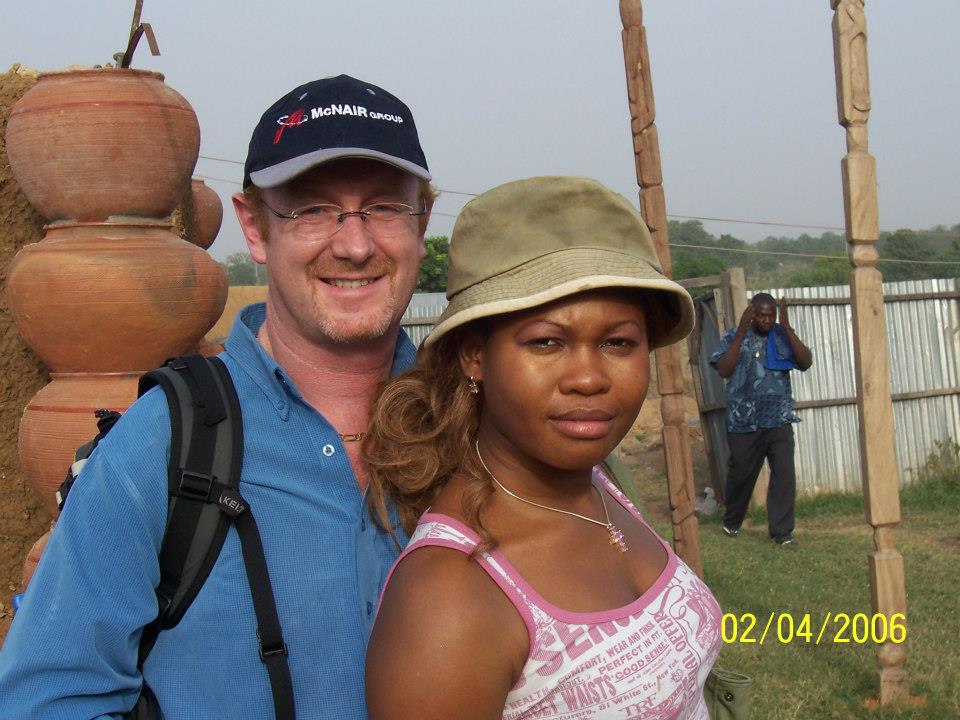 Some newspapers and websites (not PREMIUM TIMES) had reported that the late musician was a victim of doping gone awry.

Lagos-based evening tabloid, P.M. NEWS, had quoted  sources close to the music star as saying Goldie had been into drug for sometime  and that there were complications this time around.

But in a post on his Facebook page, Andrew said the  musician was never into drug for all the years he knew her.

“Goldie never used drugs in the last 10 years I knew her and I was as close as you could get,” he said.

Andrew also praised his wife for enjoying life while alive.

“My happiness, you enjoyed life while you were around,” he wrote above a picture of his wife on his Facebook page.

The musician, who was a contestant at the last Big Brother Africa reality show passed away at Reddington Hospital in Victoria Island, Lagos.

She reportedly returned from the U.S. on Thursday before suddenly falling ill and taken to the hospital where she died.

“It is with heavy heart that I have to inform you all that Goldie passed this night shortly after arriving Lagos from LA. May her soul rest in the eternal peace of the Lord – Admin!!” her management announced on her Facebook page  on Thursday night.