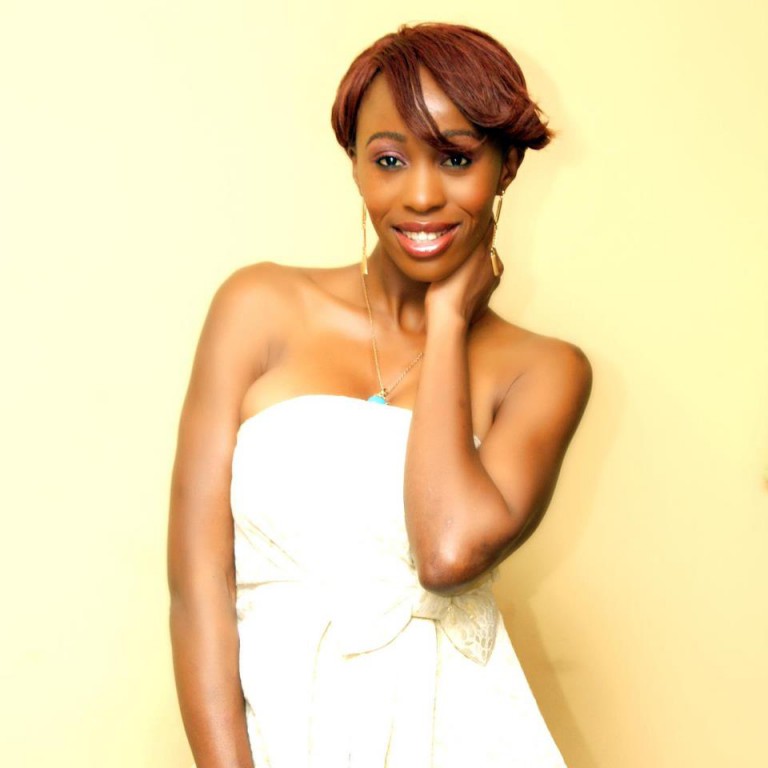 Feisty 2011 Big Brother Amplified TV Reality Show contestant, Millicent Mugadi, is one step away from realising her ambition to become a council boss in the on-going Kenya elections.

The Curvy TNA candidate won the party primaries to vie for the post of councillor after beating the incumbent at the polls. Since declaring her political ambition, the reality show star has been causing a lot of stirs in the Kenyan political scene.

Speaking shortly after her victory at the primaries, she said ” I will be battling out with other political parties come March 4th this year. I could not believe that politics and movies are different ball games entirely. In fact, acting is not the same thing as politics as I saw hell since my incursion into politics.”

“But, sincerely, we must give it to African women who are making relevance in politics; they have really tried to beat the men folk to it, now I know it’s not a day’s job at all. I am so humbled by the kind of support I received during the last primaries from my people and hope by 4th of March, God will give us victory over other opposition parties. For now, I’m the only lady so far in my area,” she said.

On the other hand, Mugadi has also alleged threats to her life and series of blackmails.

“A certain man has my photo-shopped naked photos and has been circulating them around painting me as a very perverted person. This has resulted to people calling me a prostitute and even some of them who were my supporters have refused to vote for me,” She said.

At various forums, Mugadi does not hesitate to say that she was inspired to delve into politics by her late mother who was actively involved in her home town in Kenya.