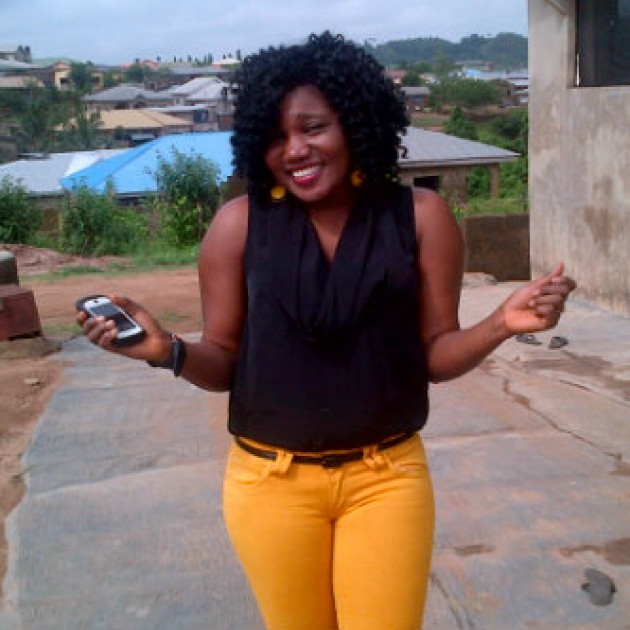 She died on New Year eve at the University College Hospital.

Although details of the circumstances surrounding the death is still sketchy, findings reveal that the actress, who shot into prominence with her roles in Igboro Ti Daru, Omo Ghetto and Eja Tutu, had complications with her four months pregnancy which resulted in a miscarriage.

He, however, refused to comment further on the cause of her death, claiming he was not in a good state of mind.

Sources close to the late star disclosed that she had been sick for months before finally giving up the ghost after spending weeks of pains at the UCH.

According to fellow actor, Yinka Quadri, he saw her on Sunday and was so worried that he had to reach out to Elders of the Association of National Theatre Practitioners, ANTP, on the need to raise funds for her because she was running out of money.

Jide Kosoko was also trying to raise money for her before she gave up the Ghost.

Colleagues of the late actress, who found fame in the Yoruba movie sector of the Nigerian movie industry, have been expressing their shock and sadness at the tragic incident since the news broke out last night

The late Komolafe who was a part of the Yinka Quadri led Odunfa Caucus of the Yoruba movie sector celebrated her family marital introduction to Tunde Ijaduola.

She was also a Best of Nollywood Awards nominee in the 2009 and 2011 Editions respectively.