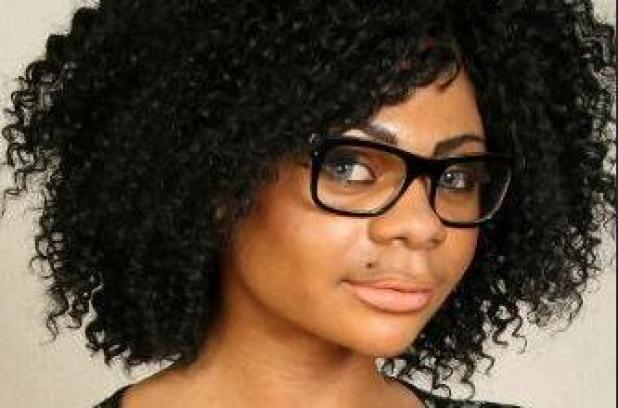 Housemates for Next Movie Star 2012 unveiled

After a rigorous audition process held across several states of Nigeria and a ten-day intensive training, the organizers of the Next Movie Star Reality programme  unveiled the 16  housemates that would be competing for fame and fortune in this year’s  show at a colourful ceremony held in Lagos.

Created in 2005 by Sola Fajobi, to serve as a platform for budding acting talents to launch a showbiz career, the reality show has over the years churned out a number of stars like Tonto Dikeh, Annie Macaulay, Adams (Soundcity TV OAP) and Big Brother Africa winners, Kelvin Chuwang Pam, Uti Nwachukwu and Karen Igho.

This year, the show will be broadcast on major television stations across Nigeria and beyond as a 30mins daily episode on AIT Network, Galaxy Network, BSES Ekiti, Kwara TV, CRBC Kaduna, ABS AWKA and CTV Kaduna among others.

Shedding light on the screening and audition process, the associate producer of this year’s show, Uche Anyamele says, “It was really tough deciding the four that would be evicted because they all came very well acquitted and prepared for the show but four of them just had to be dropped. Our job was made easier because we have established and experienced thespians and entertainment buffs as judges and facilitators.”

Ayamele, an actor, advised the housemates to be emotionally and psychologically ready for the days ahead.

“The days ahead would determine which of you can actually withstand the heat of the limelight. It is a tough world out there and what the Next Movie Star does is to prepare you for the global stage. Please, be at your best always,” he said.

Also, Stallion Motors has signed up as one of the partners for the NMS 2012. Defending the decision, a representative of the company, Oluwatimilehin Tairu, said: “The Next Movie Star has come to represent consistency and quality while also delivering topnotch entertainment for viewers and immeasurable value for advertisers. We are happy to be a part of this Proudly Nigerian initiative.”