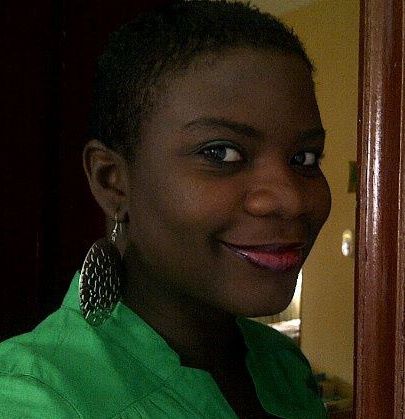 The organisers described spousal abuse as a “secret sin”

In support of the ‘Reducing Domestic Violence Campaign’ the Wellbeing Foundation, Africa, chose Friday as the day for creating awareness of the human and emotional cost of domestic violence by launching a short Eliminate Domestic Violence documentary which voiced the experiences of gender-based violence victims.

Describing domestic violence as the ‘secret sin’, the president and founder of Wellbeing Foundation Africa, Toyin Saraki, said issues of domestic violence occur in many families and communities around the world, when individuals are not allowed to live in peace with respect and dignity.

The foundation partnered with Project Alert Nigeria to give a voice to victims. In the expository video, documenting the personal stories of several women including estranged wives of some celebrities-Katherine Obiang and Hadiza Zaaki-Azzay- the women narrated how much abuse they were subjected to by their former partners.

Obiang who was once married to the ‘Who Wants To Be A Millionaire’ host, Frank Edoho said, “Just to dare to argue with your husband is like a challenge in your home. The woman is challenging the man and tempers flay and then you snap, then there is a slap. He says ‘I am sorry it is a mistake’ then says ‘sorry I won’t do it again,’ then he does it again, again and again.

Narrating a particular incident, Hadiza, estranged wife of musician Zaki Adzay, said, “he slapped me on the face so (and said) ‘get up you must abort this pregnancy today. Now that I am married to you, you want to hook me with pregnancy because I am a celebrity.’ Then there was a wardrobe in our room so I put my tummy in there and then he continued beating me. He had some folic acid in his hand and said I should swallow it and abort the pregnancy. When he gave me I said he should allow me take water, thank God the door was open so I ran away.”

The full video titled “Voices From Nigeria In Support Of “Reducing Domestic Violence” can be viewed on YouTube.

The Wellbeing Foundation Africa (WBFA) is a leading frontline African Maternal Newborn and Child Health (MNCH) and empowerment organization, dedicated to transforming the lives of women and children through advocacy and action.