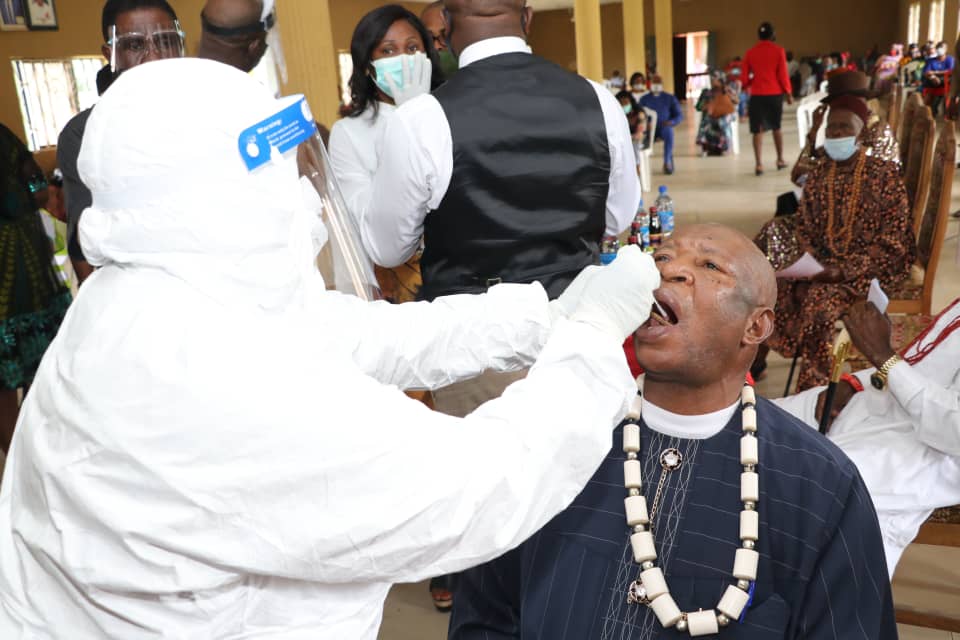 With 52 out of the 89 infections, Lagos had the large chunk of Monday's daily tally

A day after an unusual break from the cycle with zero infection recorded on Sunday, Nigeria again returned to the chart of the coronavirus pandemic with 86 new cases and one death reported on Monday.

NCDC, however, noted that the 52 new cases recorded in Lagos also contain data from the state on June 19 and 20.

The total confirmed cases in the country is now 167,292 while the total fatality figure has also increased by one with the new tally now standing at 2,118.

According to NCDC data published Monday morning, a total of 163,797 people have recovered after treatment.