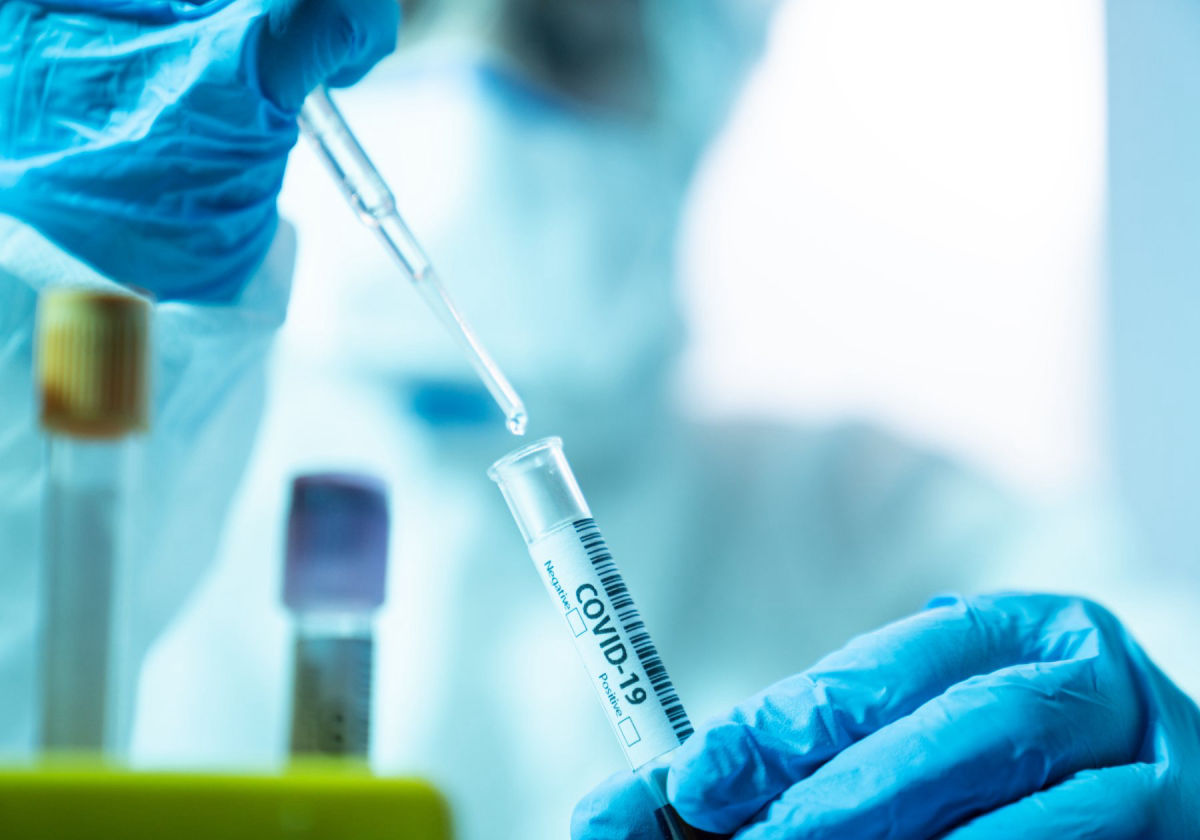 At least 2,027 people have officially died from COVID-19 in Nigeria.

After dropping a bit in the past few days, Nigeria’s daily COVID-19 deaths rose slightly on Wednesday with six people dead, according to health authorities.

The figure is higher than the two and three deaths recorded on Monday and Tuesday respectively. No deaths were recorded from the highly infectious disease on Sunday.

At least 2,027 people have officially died from COVID-19 in Nigeria.

Meanwhile, Nigeria has continued to maintain it’s run of low daily infection figures. On Wednesday, 187 new cases were reported from 18 states across the country.

This is according to an update by the Nigeria Centre for Disease Control (NCDC).

The new figure raised the total number of infections in the country to 161,261.

More than two-thirds of the over 161,000 people infected by COVID-19 in Nigeria has recovered after treatment.

According to NCDC data published Wednesday night, a total of 146,395 have recovered after treatment.