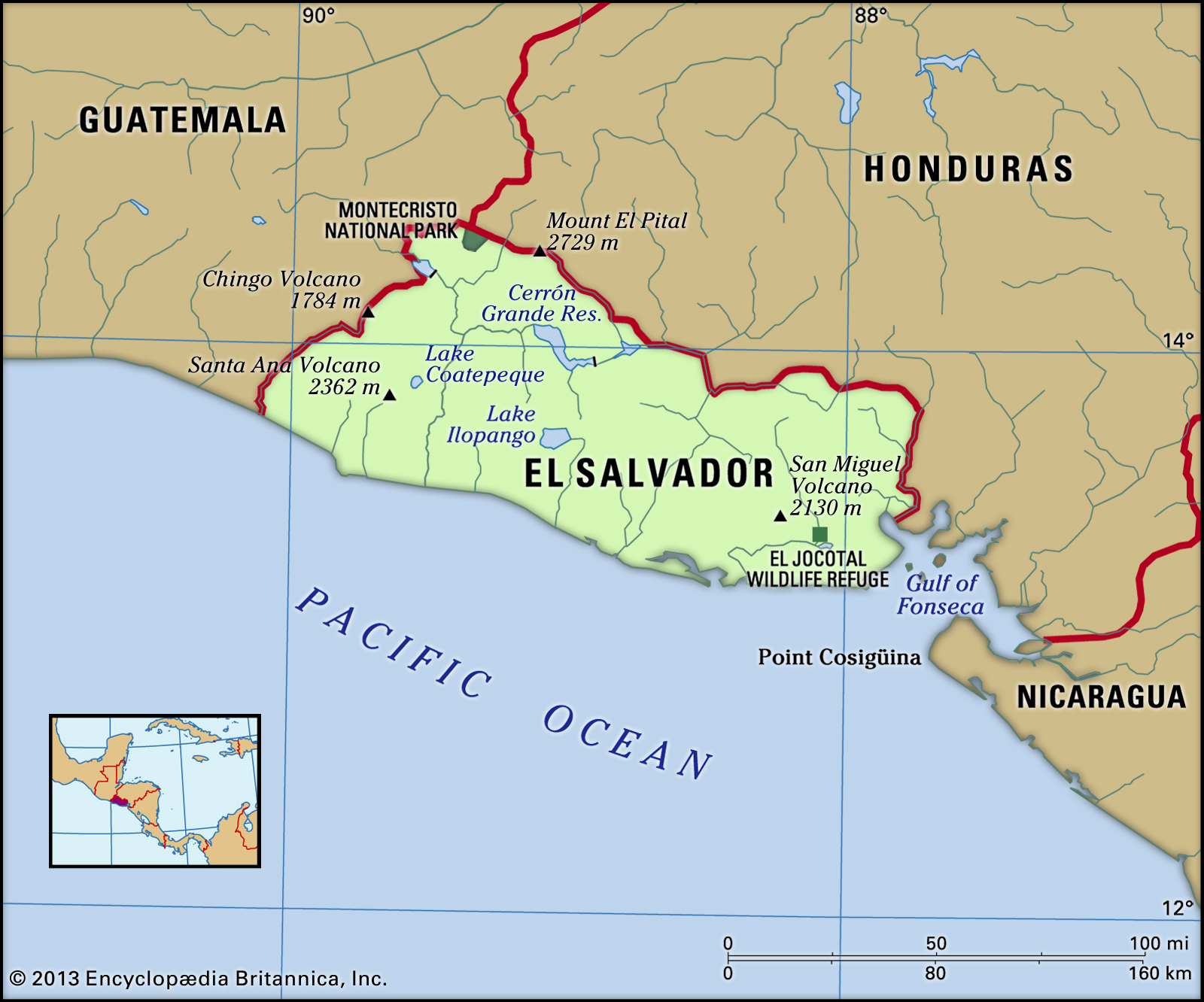 President Nayib Bukele on Monday announced that El Salvador will give immunity passports to people who have recovered from COVID-19.

Mr Bukele added that they would allow them to be employed by the government and give them social privileges not enjoyed by the rest of the population.

“The government will employ such people to distribute medical kits and food aid to households affected by the pandemic,’’ Mr Bukele announced on television on Sunday.

The president who called on Salvadorans to continue observing quarantine, however said those who did not do so should only have meetings with one group of up to 10 people.

“Those with the immunity passport, however, could meet with several such groups.

“All those who have recovered with a negative test result, or who have donated blood plasma, will receive the passport and can meet with people of any group,’’ Mr Bukele said.

The World Health Organisation, however, has warned that there is “currently no evidence that people who have recovered from COVID-19 and have antibodies are protected from a second infection.”

About 9,720 people have recovered from the novel coronavirus in the Central American country, while 563 have died.

El Salvador has confirmed a total of 20,872 cases.

El Salvador, officially the Republic of El Salvador, is the smallest and the most densely populated country in Central America.

It is bordered on the northeast by Honduras, on the northwest by Guatemala, and on the south by the Pacific Ocean. El Salvador’s capital and largest city is San Salvador.