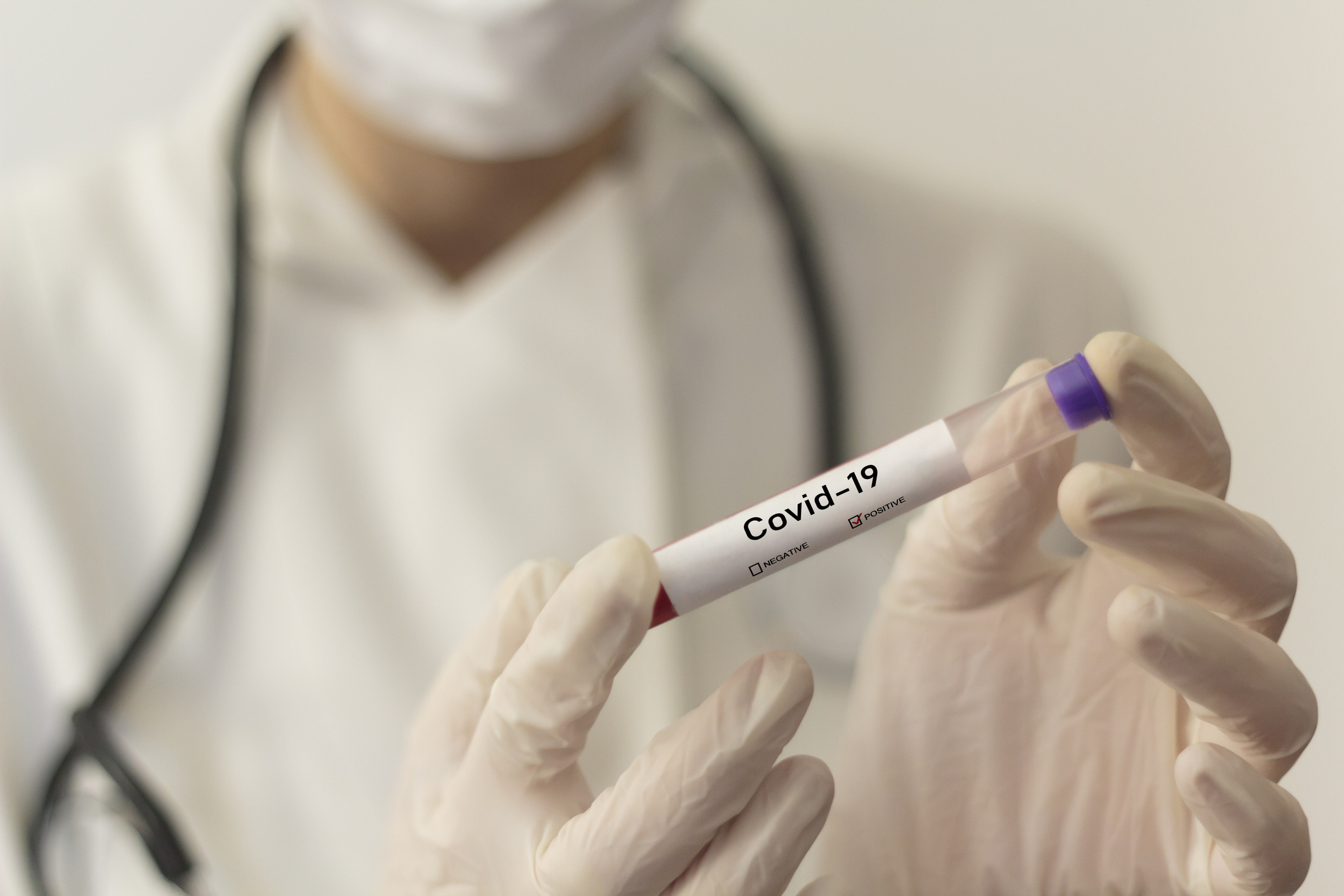 Four medical experts who published a research that emphasised the dangers of hydroxychloroquine and induced the World Health Organisation to suspend clinical trials for the famous medication, have retracted their study.

The controversial research, whose key conclusions were published in May by leading science journals The Lancet and the New England Journal of Medicine, claimed that coronavirus patients who were treated with chloroquine had a higher death rate because the drug increased heart malfunctions.

The experts said their findings were based on a pool of 96,032 coronavirus patients who averaged 53-58 years across from 671 hospitals worldwide.

They also claimed to have examined 8,910 COVID-19 patients from mid-March at nearly 170 medical facilities in Asia, Europe and North America.

“Our findings suggest not only an absence of therapeutic benefit but also potential harm with the use of hydroxychloroquine or chloroquine drug regimens,” the doctors wrote, admitting that “observational studies cannot fully account for unmeasured confounding factors.”

The dataset was purportedly compiled by Chigaco-based Surgisphere Corporation, which is run by Sapan Desai, a medical doctor, who was one of the four co-authors of the report. Mandeep Mehra, a professor and cardiovascular disease expert at Harvard Medical School, was one of the co-authors of the article, which also carried bylines of Frank Ruschitzka and Amit Patel, both medical doctors.

Aside from the New England Journal of Medicine and The Lancet, the research was also widely published by major media organisations across the world, with most of them citing both organisation’s long-standing credibility in the publication of scientific breakthroughs.

Critics also used the article to tear into President Donald Trump, who had previously touted the drugs’ potency against coronavirus. While some doctors agreed with Mr Trump that chloroquine was a legitimate drug to try against the virus, which has infected millions worldwide since November 2019, other doctors said there was no basis to suggest that the drug should be used, warning that its combination could prove dangerous or even fatal to patients.

While previous observational studies had expressed doubts about any apparent benefit for chloroquine use against Covid-19, the latest research sparked further concerns because it claimed the drug was more likely to lead to higher mortality.

Days after the article earned worldwide circulation on May 22, the WHO announced on May 25 that it was suspending clinical trials for chloroquine in the treatment of coronavirus patients.

“The executive group has implemented a temporary pause of the hydroxychloroquine arm within the solidarity trial, while the safety data is reviewed by the data safety monitoring board,” the WHO’s chief Tedros Ghebreyesus said in a statement.

Sceptical medical experts later raised concerns about the logical and factual basis of the research, with many saying they had never heard of Surgisphere prior to the viral claim of its associated medical experts.

Over 100 doctors, researchers and data scientists from across the world, including many from Africa and Australia, said the data that formed the basis of the published findings was not transparent and should be subjected to a third party review. Their protest was addressed to the New England Journal of Medicine and its editor, Eric Rubin.

After multiple attempts to get Mr Desai to release the research’s raw data fell through, the New England Journal of Medicine and The Lancet succumbed to public outrage and scepticism over the article.

Three co-authors of the research broke with Mr Desai and retracted on Thursday, saying they “can no longer vouch for the veracity of the primary data sources.”

The WHO resumed clinical trials of hydroxychloroquine following widespread suspicion over the accuracy of the research by Mr Desai and three others.