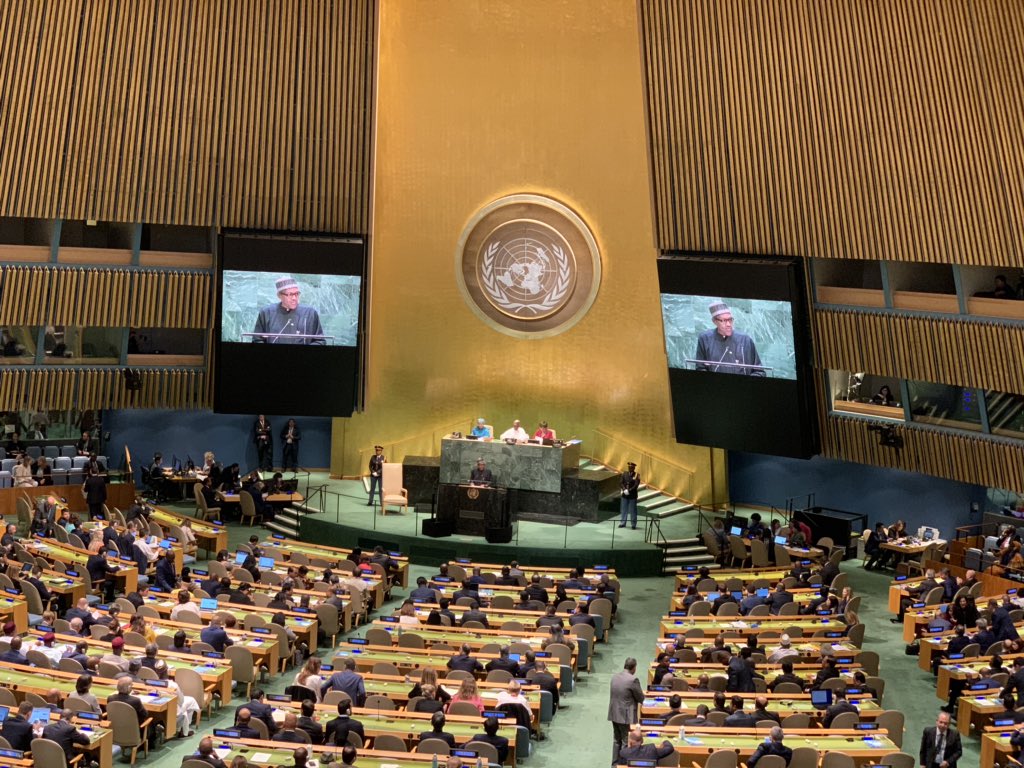 The UN High Commissioner for Human Rights, Michelle Bachelet, on Tuesday said an urgent action is needed to address the “disproportionate impact of COVID-19 on racial and ethnic minorities, including people of African descent”.

In a statement published on the UNHCR webpage, Ms Bachelet said the disease is exposing alarming inequalities in some countries.

“Urgent steps need to be taken by States, such as prioritising health monitoring and testing, increasing access to healthcare, and providing targeted information for these communities.

“The appalling impact of COVID-19 on racial and ethnic minorities is much discussed, but what is less clear is how much is being done to address it,” she said.

Ms Bachelet cited examples of the pandemic’s impact on various communities in several countries in the Americas and Europe.

For example, she said, in Brazil’s São Paulo State, “people of colour are 62 per cent more likely to die from COVID-19 than their white counterparts”.

“Higher mortality rates have also been reported in the Seine Saint-Denis department in France, home to many minorities.

“Meanwhile, data from the United States shows that the COVID-19 death rate for African Americans is more than double that of other racial groups,” she added.

She explained that the situation is practically mirrored in England and Wales, “where the death rate for black, Pakistani and Bangladeshi people is nearly double that of white people, even when class and some health factors are taken into account.”

“In many other places, we expect similar patterns are occurring, but we are unable to say for sure given that data by race and ethnicity is simply not being collected or reported,” Ms Bachelet said.

Multiple factors are at the heart of these disparities, she stated.

They range from marginalisation and discrimination, to healthcare access, economic inequality, overcrowded housing, environmental risks, limited availability of healthcare and bias in provision of care may also play a part, she said.

She said people from racial and ethnic minorities are also found in higher numbers in some jobs that carry increased risk, such as in the transport, health and cleaning sectors.

In the statement, she encouraged authorities to not only focus on the current impact of these disparities, but also their root causes.

“This virus is exposing endemic inequalities that have too long been ignored. In the United States, protests triggered by the killing of George Floyd are highlighting not only police violence against people of colour, but also inequalities in health, education, employment and endemic racial discrimination,” she said.

“These problems are mirrored to a greater or lesser degree in many other countries, where people of African descent and other racial minorities are subjected to entrenched forms of discrimination.

“It is a tragedy that it took COVID-19 to expose what should have been obvious – that unequal access to healthcare, overcrowded housing and pervasive discrimination make our societies less stable, secure and prosperous,” she said.

To move forward, Ms Bachelet harped on the urgent need for governments to prioritize the collection of disaggregated data, and to consult with ethnic and minority communities on pandemic response.

“Collection, disaggregation and analysis of data by ethnicity or race, as well as gender, are essential to identify and address inequalities and structural discrimination that contributes to poor health outcomes, including for COVID-19.”

She stressed that the disease will not be defeated if governments refuse to acknowledge what she described as “the blatant inequalities”.

“Ultimately, efforts to tackle COVID-19 and to begin the recovery process will only be successful if everyone’s rights to life and health are protected, without discrimination,” she said.