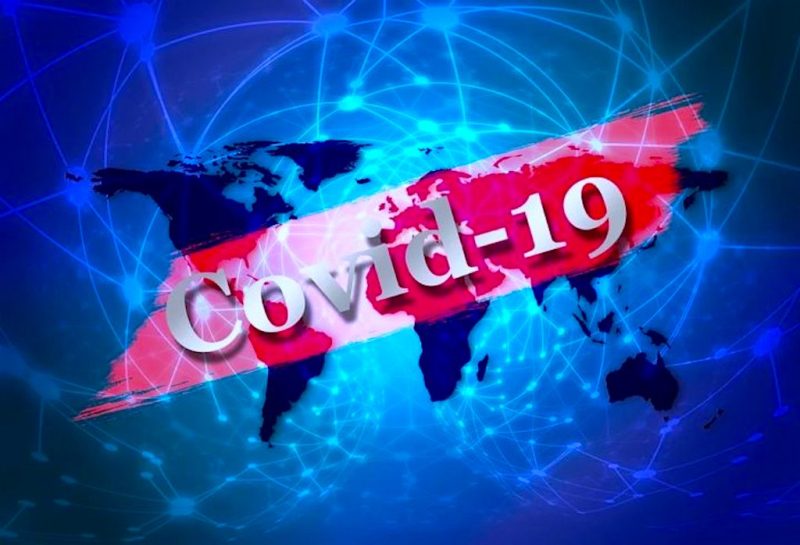 The Aminu Kano Teaching Hospital, in Kano, on Thursday, announced that 40 out of 50 doctors and health workers that got infected with COVID-19 in the hospital have recovered and been discharged.

The spokesperson of the hospital, Hauwa Abdullahi, in a statement, said the Chief Medical Director of the hospital, Abdurrahman Sheshe, disclosed this while receiving donations of some hospital consumables and food items from the Orange Drugs Limited.

Mr Sheshe, a professor, said, “it is really a thing of joy to share with (you) the review on the test of those workers who were infected by COVID-19 some weeks ago and put on Isolation.

“I am just (being) notified that forty of them tested negative, and no death was recorded and no condition attached with their discharge,” Mr Sheshe added.

The official added further that the remaining ten staff who are still on Isolation are doing well and would probably be discharged before Eid Fitr, as disclosed by their caregivers.

PREMIUM TIMES had reported how dozens of health workers tested positive to coronavirus in Kano while discharging their official responsibilities.

The Kano State Ministry of Health, on Wednesday, announced that two more patients were discharged, which brings the total discharged to 121 with 36 fatalities in the state.

The ministry also announced that the total confirmed cases of COVID-19 in Kano has now reached 847, second only to Lagos, Nigeria’s epicentre of coronavirus.