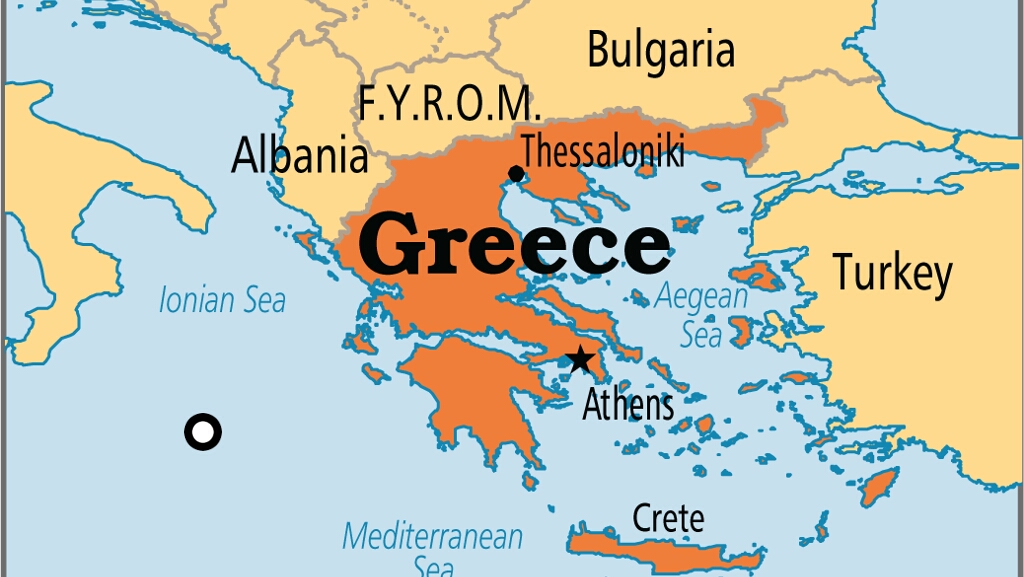 Map of Greece used to illustrate the story.

After weeks of lockdown, Greeks return to church

Thousands of Greeks returned to church on Sunday after weeks of staying away as a ban on mass gatherings to curb the spread of the coronavirus was eased.

It was a special moment for those who gathered from early Sunday morning in the courtyard of Ayios Spiridonas Church in Piraeus, where the melodious chants of the Sunday liturgy were broadcast on loudspeakers and heard down to the sea port.

“I can’t describe my feelings.

“After two and a half months of quarantine, we are in our church again,’’ said Stella Kasimati, 76.

“We are allowed what we were deprived of for two and a half months, going to church and Holy Communion,’’ she told Reuters.

Greeks were not only deprived of weekly congregations but had to spend the highlight of their religious calendar, Easter, which was on April 19, indoors.

The lockdown was introduced in mid-March.

Normally adjoining pews were replaced with chairs inside the church and in its courtyard as social distancing rules applied.

Chairs were set two metres apart with boundaries in the courtyard marked with red and white masking tape.

Disposable gloves and antiseptic were available at the entrance.

Some individuals kissed icons, as is customary in the Greek Orthodox religion.

A woman wiped the icon with an antiseptic before the next person approached.

Church warden, Petros Anagnostakis, 74, said preparations to reopen the church had been ongoing for about a week.

In unison, churchgoers recited the Creed, a declaration of faith in God and Jesus.

Greece has recorded a lower number of COVID-19 cases and deaths than many other countries.

“I think it’s a miracle that Greece didn’t have that many deaths or people sick,’’ said Kasimati.

“I believe that was help from God.’’