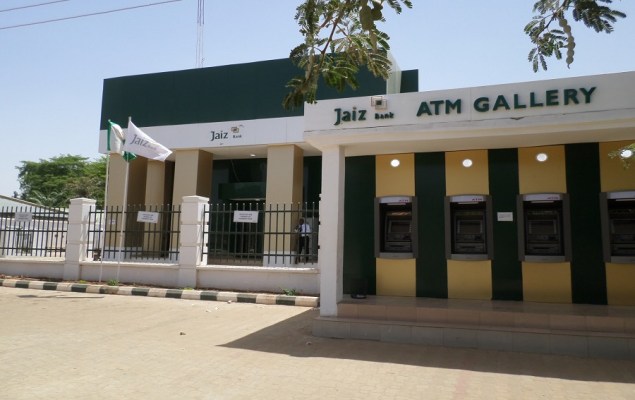 Bauchi, Gombe and Plateau States have pledged support for the newly introduced Hajj Savings Scheme by the National Hajj Commission of Nigeria and Jaiz Bank to ease hajj processes for Muslims in Nigeria.

Governors Bala Muhammed of Bauchi, Inuwa Yahaya of Gombe and Simon Lalong of Plateau endorsed the scheme at the launching and sensitisation exercises in their respective states during the week.

Governor Bala, who personally launched the scheme in the state for the northeast, said the new scheme would make it easier for intending pilgrims to perform hajj in Saudi Arabia, adding that funds realised through the scheme would be invested in halal products that will generate profits for the savers.

He urged all prospective pilgrims to buy into the scheme as it has the potential of raising substantial reserve to help grow the economy.

He said: “It would introduce a level of financial discipline, especially for people in the rural areas. I assure you of our unflinching support for the welfare of the pilgrims. I advise Jaiz Bank to judiciously use the funds. We have never doubted Jaiz Bank and they are making us proud.”

In Gombe, Governor Inuwa, who was represented by the Secretary to the State Government, Abubakar Njodi, a professor, said his administration would work with NAHCON and Jaiz Bank so that low income earners in the state could reap the benefits of the scheme.

He described the scheme as an excellent move that would go a long way in actualising the dreams of muslims who hope to perform one of the important pillars of Islam, the Hajj.

He called for sustained sensitisation campaign at the graasroot for the scheme to reach targeted groups.

Governor Lalong of Plateau described the Hajj Savings Scheme as an initiative that would encourage more Muslims to perform Hajj without going through difficulties of securing funding.

He added that it would also promote discipline and teach intending pilgrims to be financially prudent. He was represented by his Commissioner for Transport, Mohammed Mohmammed.

The Managing Director/CEO of Jaiz Bank, Hassan Usman, said as the Scheme grows over time, NAHCON and the various State Muslim Pilgrims Welfare Boards can have the liquid funds required to effectively plan hajj operations early, thereby securing better bargain for accommodation and other services for their pilgrims.

The scheme can also be the key to making them highly self-sustaining in the long run.

The Chairman and Chief Executive Officer of the National Hajj Commission of Nigeria, Zikirullah Kunle Hassan, said the scheme was part of reforms to make hajj operations in tandem with global best practices.

He said under the Hajj Saving Scheme, subscribers could get reward of their intentions before actualising the journey, saying every Muslim can participate and will have the opportunity to perform the holy pilgrimage without having to sell off his or her assets.

Nigeria, Indonesia, five others home to half of world’s unbanked population