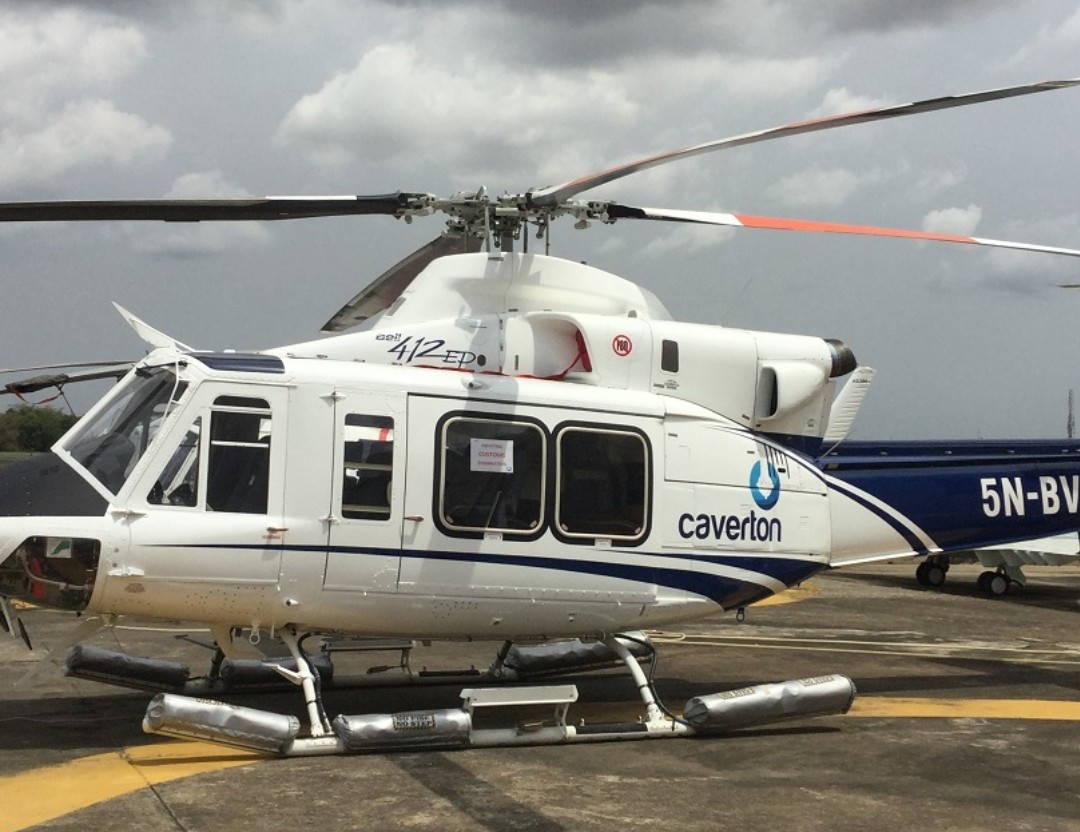 The board of directors of offshore support company Caverton has endorsed the appointment of Adesuntola Olusegun as the firm’s new Chief Financial Officer (CFO) beginning from 11 January, 2023, the company said in a statement posted on the Nigerian Exchange’s website on Tuesday.

Caverton provides offshore services to the oil and gas industry, harbour and general marine operations, as well as marine and aviation logistics services to support companies within the sector.

Chesa Okoroafor, who held the office of the CFO before the appointment, has been reassigned to the position of Chief Internal Auditor with effect from 11 January.

“He is also an Associate of the Nigerian Institute of Management, and a Finalist of Chartered Certified Accountants (UK)”.

He obtained a Bachelor of Science degree in Economics from Obafemi Awolowo University, Ile Ife in 1994 after which he began his career at Okeowo Oderinde & Co, Lagos, where he worked as an Accounts/Admin Officer between 1995 and 1998.

From 1998 to 2001, he was an audit senior at Olatunde Mustapha & Co (Chartered Accountants) in Lagos. Mr Adesuntola was an accountant at Transworld Security Systems Limited from 2001 to 2003 from which he joined The Punch Nigeria Limited in 2003 as audit supervisor.

Mr Adesuntola returned to Transworld Security Systems in 2006 to take the role of financial consultant, a post he held till 2008.

He was manager, internal audit/credit control at Livestock Feeds from 2008 to 2011.