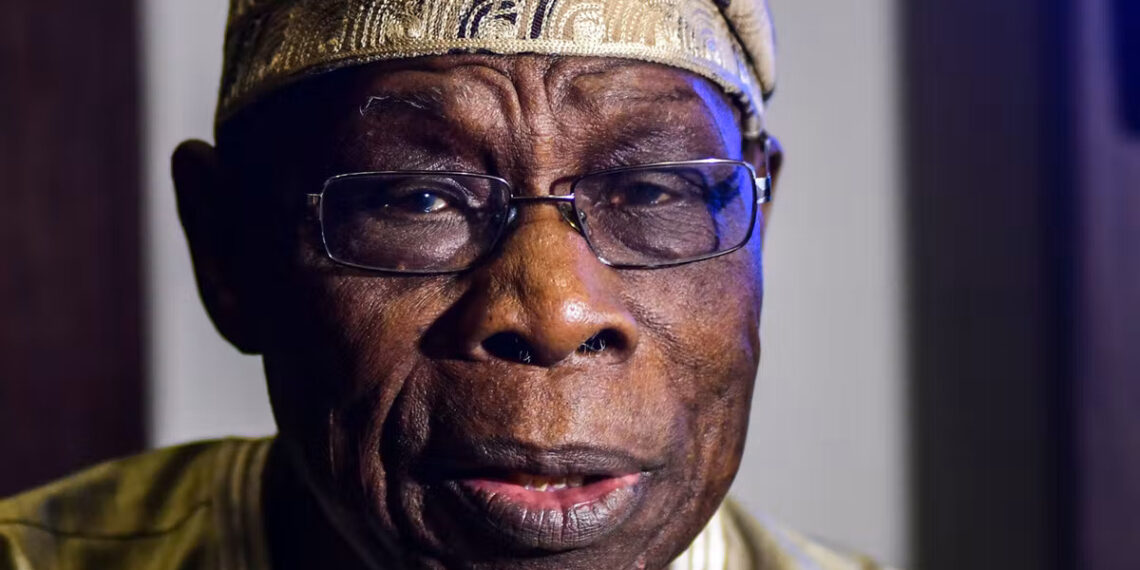 At full capacity, the greenhouse has the potential to hold about one million cassava plantlets, which is planting materials for 50ha, and the volume can be repeated two to three times a year, Mr Obasanjo says

Using the technology, he said the farm can produce about three million plantlets of cassava annually.

The project, under the Technology for African Agric Transformation project, is in partnership with the International Institute for Tropical Agriculture (IITA), Ibadan.

Speaking at the commissioning of the greenhouse at the farm in Owiwi, Mr Obasanjo commended IITA for bringing the technology to Africa.

“This is a technology that can grow cassava and get maximum level. This particular specie can give you 30 tonnes per hectare and that is what we are on with the consultant,” Mr Obasanjo said.

“At full capacity, the greenhouse has the potential to hold about one million plantlets, which is planting materials for 50ha, and this volume can be repeated two to three times a year. So, this can produce about 3 million plantlets annually,” the former president noted.

READ ALSO: Women in Agriculture: I face discrimination ‘all the time’ – Farmer

The executive director of Obasanjo Farms, Adeyemo Jamiyu, said the development was part of Mr Obasanjo’s vision to create wealth through agriculture business.

“And to have that come to pass, there must be that part of science, which is being incorporated into agriculture. So today, we are seeing that aspect of the breeding operation in the crop sector with cassava as a point of reference,” Mr Adeyemo said.

On a tour of the facility, guests were shown how pathogen-free cassava stems are multiplicated.