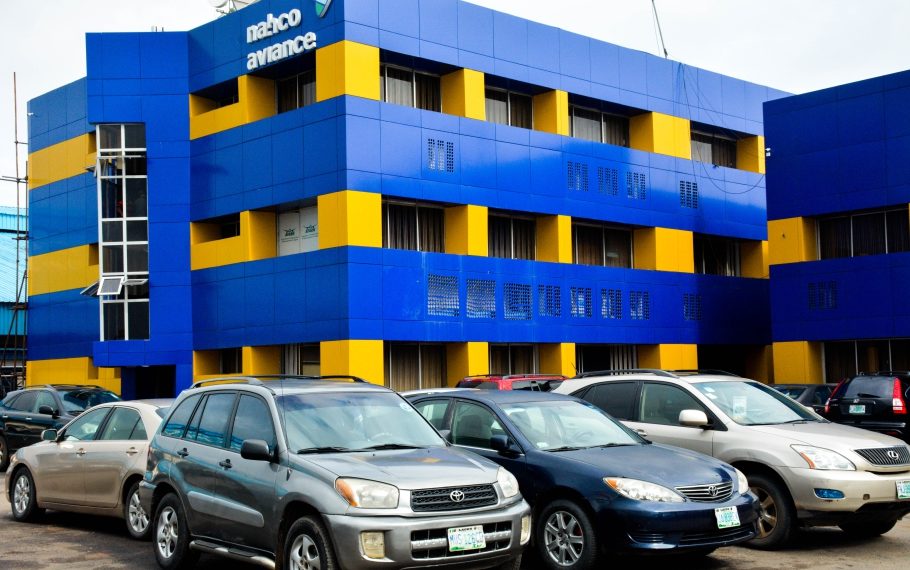 As of 3:50 pm on Monday, airport officials told PREMIUM TIMES that frustrated air passengers remained stranded at the airport

The management of the Nigerian Aviation Handling Company Plc (NAHCO) on Monday said it will address the disruption in flight services occasioned by the industrial action embarked upon by a section of its staff.

NAHCO in a statement Monday afternoon said it will resolve the issue that prompted some staff to embark on strike action despite a subsisting order of court restraining them from doing so.

We regret all Inconveniences and we are ensuring that the situation is resolved speedily.

The Group Executive Director of the company, Olusola Obabori, was quoted as saying that the situation would be resolved ‘within hours’.

“We understand the power of negotiation. The Company which has arguably the best welfare package among the local players in the aviation industry will do all that is absolutely necessary to make its workforce happy even as it delights its customers,” he said.

“This situation would be resolved speedily as it is detrimental to the staff, the Company and its esteemed clients.”

Earlier on Monday, NAHCO workers embarked on strike over the demand for staff salary increment. The industrial action left many air passengers stranded at both the International and local wings of the Murtala Muhammed Airport (MMA2 and MMIA) in Lagos.

However, the statement claimed that the company, which just promoted about 2,000 members of its workforce, asked that accelerated negotiation be continued in February to enable it to stabilise from the financial effect of the recent promotions.

“Undaunted, the unions gave the notice of strike prompting the Management of the Company to seek for court intervention to prevent the industrial action while negotiation proceeds in a serene and conducive atmosphere,” the statement claimed.

Earlier, the National Union of Air Transport Employees (NUATE) and the Air Transport Services Senior Staff Association (ATSSSAN) had directed all NAHCO staff to withdraw all services at the airport by Monday due to NAHCO’s failure to address their demand for salary increment.

In a statement jointly issued by the unions, they said that their action shall be indefinite until otherwise directed by the secretariats of the unions.

According to the statement, several meetings held with the management of NAHCO have been unsuccessful.
“As all ultimatum issued by our Unions have gone unheeded, and the management continues to play on our intelligence through scheduling of purposeless meetings, we have come to the conclusion that the management is clearly decided against harkening to our cries for fairness and equity, despite overwhelming evidence in support of our demand,” the statement noted.

NAHCO, a servicing firm, provides ground handling and other services to passengers of several local and foreign airlines operating at the airport.

As of 3:50 p.m. on Monday, officials at the airport told PREMIUM TIMES that staff of NAHCO were not at the airport while frustrated air passengers remained stranded.