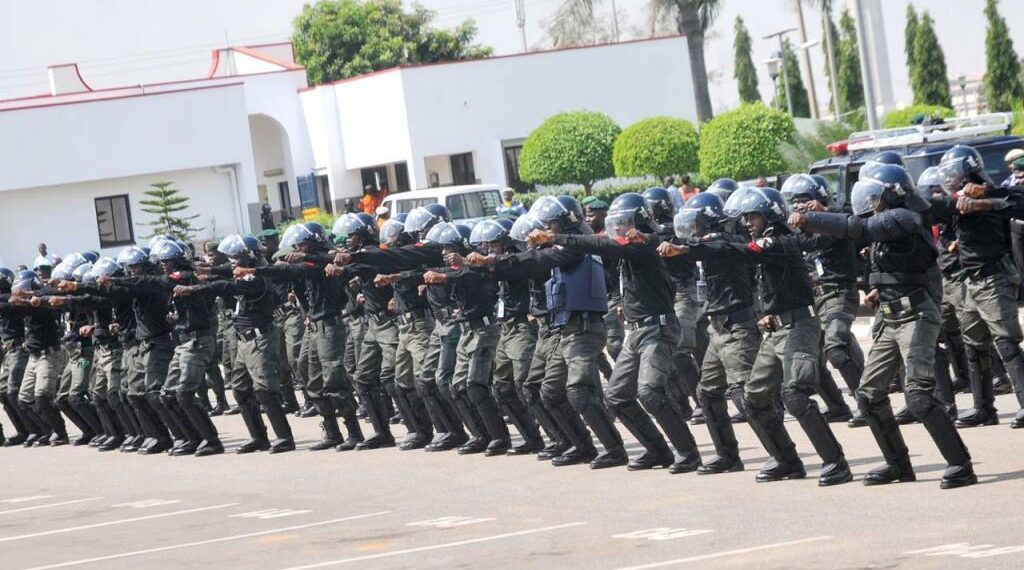 Excluding the police from the scheme would reverse measures put in place to reform the pension system, PenCom said.

Some Nigerian senators and pension operators on Friday disagreed over the Nigeria Police Force’s request for exemption from the Contributory Pension Scheme (CPS).

Punch newspaper reported that at a public hearing on Police Pension Board Bill on Friday, senators, the Police and groups of Police retirees supported the proposal to exclude the Police from CPS. However, the National Pension Commission, Pension Fund Operators Association of Nigeria, and other stakeholders kicked against the request.

Represented by Deputy Inspector General of Police, Sanusi Lemu, the Inspector-General of Police, Alkali Baba, said the police required a distinct board on its own for the management and administration of pensions of retired Police personnel in the mode of the Military Pension Board.

He argued that the police as clearly stated by the title of the bill Police Pension Board Establishment Bill 2022, deserved to have a separate body for management and administration of Pensions of its retirees.

“Exiting the Contributory Pension Scheme, being run and managed by PenCom, is long overdue for the Police on account of poor services being subjected to. The proposed board will boost the morale of Police Personnel to dispassionately discharge their duties of fighting crimes,” he said.

On his part, the lawmaker representing Adamawa North, Elisha Abbo, who sponsored the Police Pension Board Bill, said that officers of the Nigeria Police were being treated unfairly.

Mr Abbo argued that ensuring fairness in the payment of pensions to the police would boost the morale and standard of living of retired police personnel.

The organisation’s positions were contained in memoranda submitted at the public hearing on Friday. The memorandas were on the two legislations currently being considered by the Nigerian senate.

In its submission, PenCom said CPS has deepened the country’s financial sector and enabled the federal government to execute key projects.

“To this end, 63.68% of the total pension assets have been invested in Federal Government securities (FGN Bonds, Treasury Bills, Sukuk and Agency Bonds) as at 30 November 2022,” it said.

It said excluding the police from the CPS would reverse measures put in place by the federal government to holistically reform the pension system in the country.

“Another immediate negative impact of the proposed exemption of the NPF is to unsettle the FGN’s fiscal policy and financial system stability. It is imperative to note that as at date, about 63.68% of the N14.79 trillion pension assets, as at 30 November 2022, are invested in Federal Government securities,” it said.

“Exempting the NPF would lead to material divestment from FGN securities before maturity, which would have ripple negative effects on not only the finances of Government, but also on the entire financial system.”

In its own submission, the Pension Funds Operators in Nigeria (PenOps) said although the CPS is not perfect, it is an improvement from the unsustainable pension systems practiced in the country before 2004.

The gains of the CPS should be consolidated rather than destroyed, the operators said.

“We shouldn’t disintegrate a system because it doesn’t meet some of our aspirations. We can tweak it, suggests ways to make it better,” the organisation said.

“We should prioritize building systems, not pulling out when something is wrong. In order to offer some respite to the police pensioners, we have made some proposals which are being implemented.”