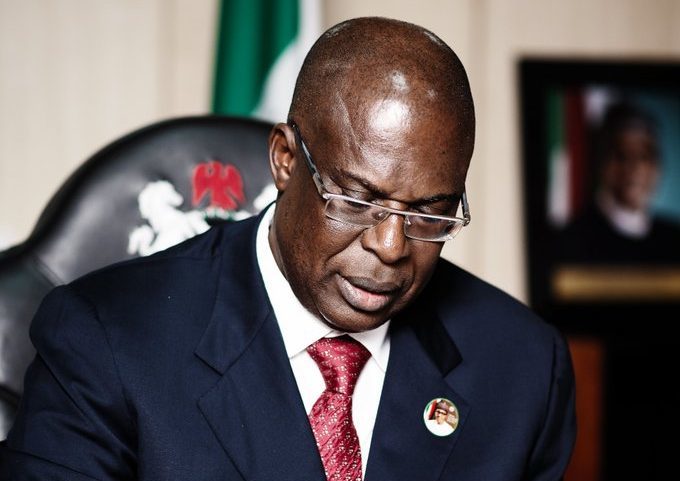 The Nigerian government on Friday said it has not approved any increase in the pump prices of petrol across the country.

The Minister of State for Petroleum Resources, Timipre Sylva, disclosed this in a statement issued by his senior adviser on media and communication, Horatius Egua.

Mr Sylva spoke as Nigeria continue to queue for fuel in filling stations amidst reports of increase in the pump price of petroleum products.

Mr Sylva claimed that President Muhammadu Buhari has not approved any increase in the price of PMS or any other petroleum product.

“There is no reason for President Muhammadu Buhari to renege on his earlier promise not to approve any increase in the price of petroleum motor spirit (PMS) at this time,” the minister was quoted as saying.

According to him, the president is sensitive to the plight of the Nigerians, and has said repeatedly that he understands their challenges, and would not want to cause untold hardship for the people.

A Guardian report said Thursday that the Nigerian government quietly approved ₦185 as the new petrol pump price per litre. The newspaper reported that the approved pump price was communicated to major marketers in a memo early Thursday.

But Mr Sylva on Friday claimed that the government will not approve any increase of PMS secretly without due consultations with the relevant stakeholders.

“The President has not directed the Nigerian Midstream and Downstream Petroleum Regulatory Authority or any agency for that matter to increase the price of fuel.

“This is not the time for any increase in the pump price of PMS,” he said.

He noted that what was playing out was the handiwork of “mischief makers and those planning to discredit the achievements of the president in the oil and gas sector of the economy.”

The minister appealed to Nigerians to remain calm and law-abiding as the government works towards bringing normalcy to fuel supply and distribution in the country.

In recent months, especially since the government announced plans to remove fuel subsidies, Nigerians have had a hard time getting petroleum products at filling stations.

The scarcity has persisted despite the government’s repeated claims it had enough petroleum products in stock. In many parts of the country, operators of filling stations sold at prices higher than the government’s pump price.

Umana urges NDDC board to make a difference