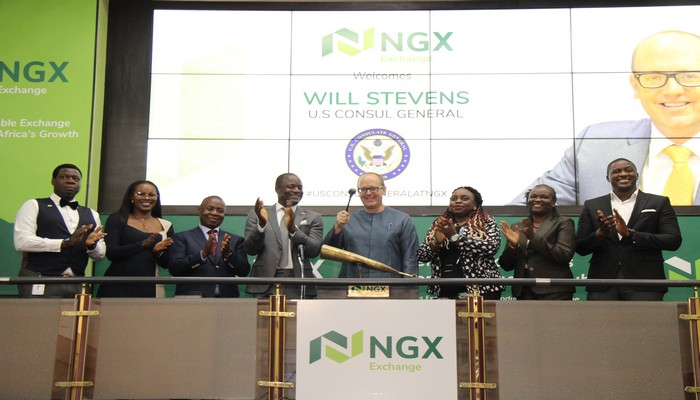 Shares have returned 13 per cent so far this year.

Nigerian stocks advanced for second trading session on Monday in continuation of a swift rally that began on Friday, pushing the benchmark index further north to 48,270.3 points.

The equity market of Africa’s largest economy is showing an unusual resilience this year, having survived four successive interest rate hikes this year alone and faced with muted cash-flow from overseas investors, a majority of them fearing Nigeria’s forex crisis could get their investment stuck.

Shares have returned 13 per cent so far this year, bucking those threats.

Turnover contracted by almost as much as half although the size of Monday’s trade bettered Friday’s by 16 per cent.

“We anticipate potential market gains to be moderated as investors book profits, switch asset classes, and turn their attention towards the fixed-income markets following the MPC’s recent 100bps MPR hike decision,” said analysts at United Capital in a note seen by PREMIUM TIMES.

A positive market breadth was reported, showing 19 gainers against 16 laggards at the end of trade.