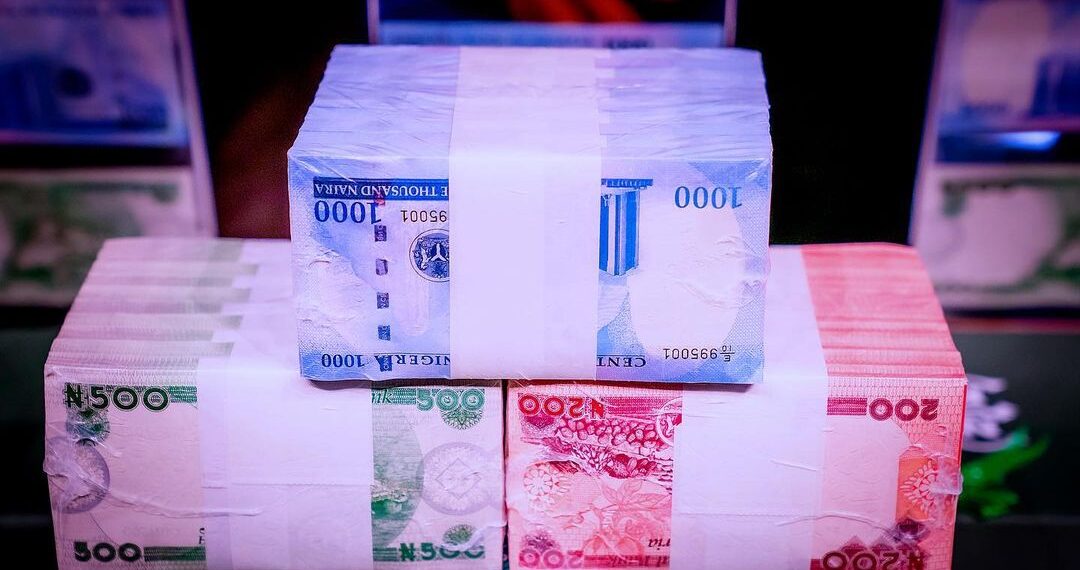 The old notes would still be valid until the 31st January, 2023, as stated by the CBN.

The unveiling was done at the Council Chambers of the Presidential Villa, Abuja, shortly before the commencement of the Federal Executive Council meeting.

Speaking at the event, the Governor of the Central Bank of Nigeria, (CBN) Godwin Emefiele, said the introduction of new notes was a deliberate step by government to check corruption and counterfeiting of the notes.

Mr Emefiele had earlier said in October that N2.73 trillion of total N3.23 trillion currency in circulation remained outside the country’s banking system, making it difficult for monetary policies to be effective.

He also spoke about the security dimension of the decision to redesign the notes.

READ ALSO: Naira redesign and value: What CBN must do urgently, By ‘Tope Fasua

“In view of the prevailing level of security situation in the country, the CBN is convinced that the incidents of terrorism and kidnapping would be minimized as access to the large volume of money outside the banking system used as source of funds for ransom payments will begin to dry up,” he said.

The old notes would still be valid until the 31st January, 2023. At the bank’s monetary policy meeting on Tuesday, Mr Emefiele said the January deadline will not be extended. 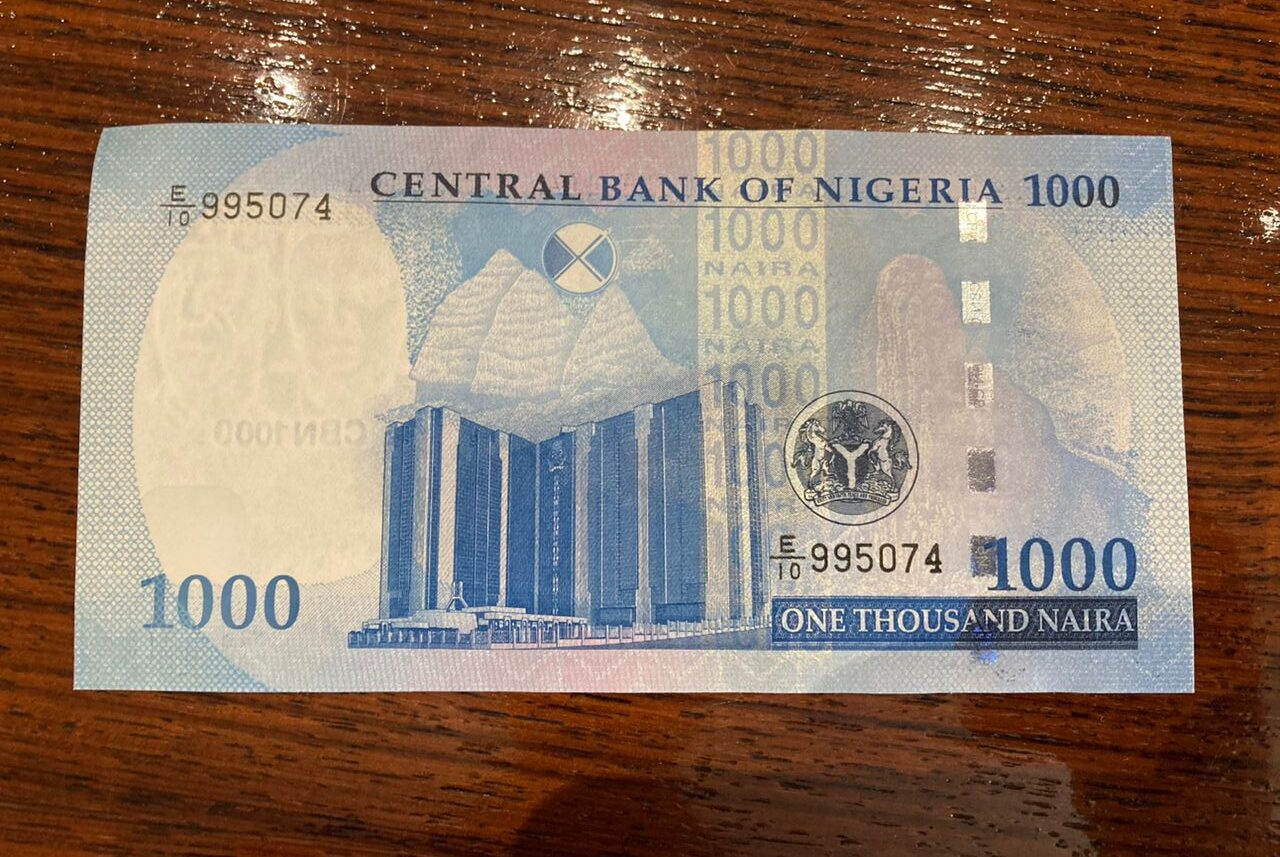 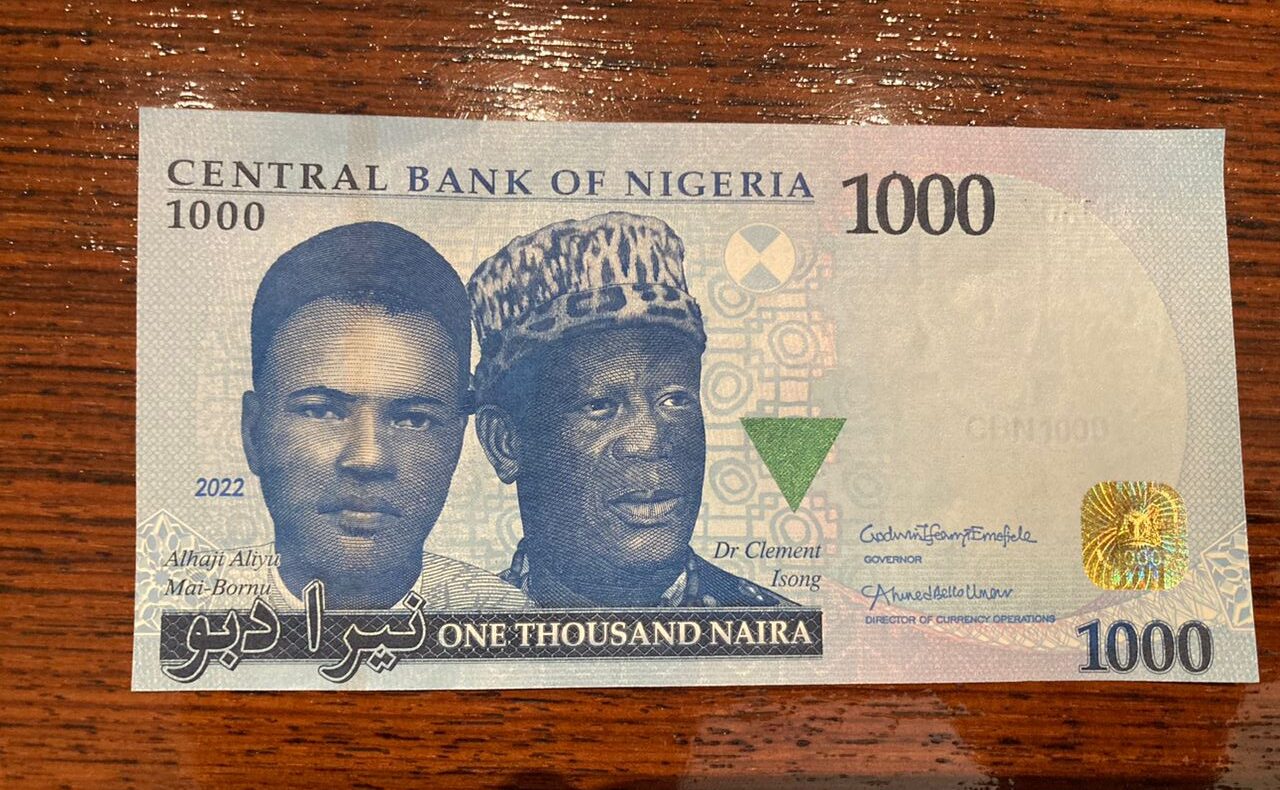