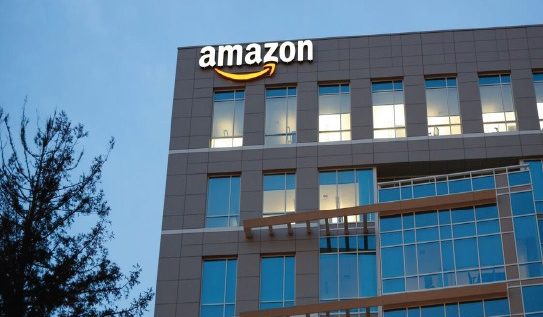 The report said layoffs would affect about three per cent of Amazon's corporate employees and less than one per cent of its global workforce.

E-commerce giant, Amazon, plans to lay off approximately 10,000 of its employees, the New York Times has reported.

The cut could begin as soon as this week and will focus on Amazon’s devices organisation, including the voice assistant, Alexa, as well as its retail division and human resources, the New York Times reported citing people with knowledge of the matter who were not authorised to speak publicly.

The report said layoffs would affect about three per cent of Amazon’s corporate employees and less than one per cent of its global workforce. The company has more than 1.5 million workers worldwide.

Earlier in the month, Twitter Inc laid off half its workforce as advertisers pulled spending amid concerns about content moderation.

Last week, Facebook’s parent company, Meta, also announced it will lay off more than 11,000 of its employees, reducing the company’s workforce by about 13 per cent.

Amazon’s announcement comes days ahead of the holiday season, with the Black Friday sale coming up.

On Monday, Amazon announced millions of deals that will be available for its 48-hour Black Friday event starting on Thursday, November 24.

“There is obviously a lot happening in the macroeconomic environment, and we’ll balance our investments to be more streamlined without compromising our key long-term, strategic bets,” Amazon CEO, Andy Jassy, had said in a press statement part of the third-quarter results.

The company’s devices unit in some recent years has posted an annual operating loss of more than $5 billion, according to the Wall Street Journal.

Meanwhile, the company had earlier in the month announced a hiring freeze in its corporate workforce.

“We’re facing an unusual macro-economic environment, and want to balance our hiring and investments with being thoughtful about this economy. This is not the first time that we’ve faced uncertain and challenging economies in our past.

“With fewer people to hire at this moment, this should give each team an opportunity to further prioritize what matters most to customers and the business, and to be more productive,” Beth Galetti, Amazon’s senior vice president of people experience and technology said.

Shares of Amazon have lost more than 40 per cent of their value this year. They were down 1.1 per cent at $99.67 on Monday afternoon, according to a Reuters report.

COP27: What to expect as conference enters second week