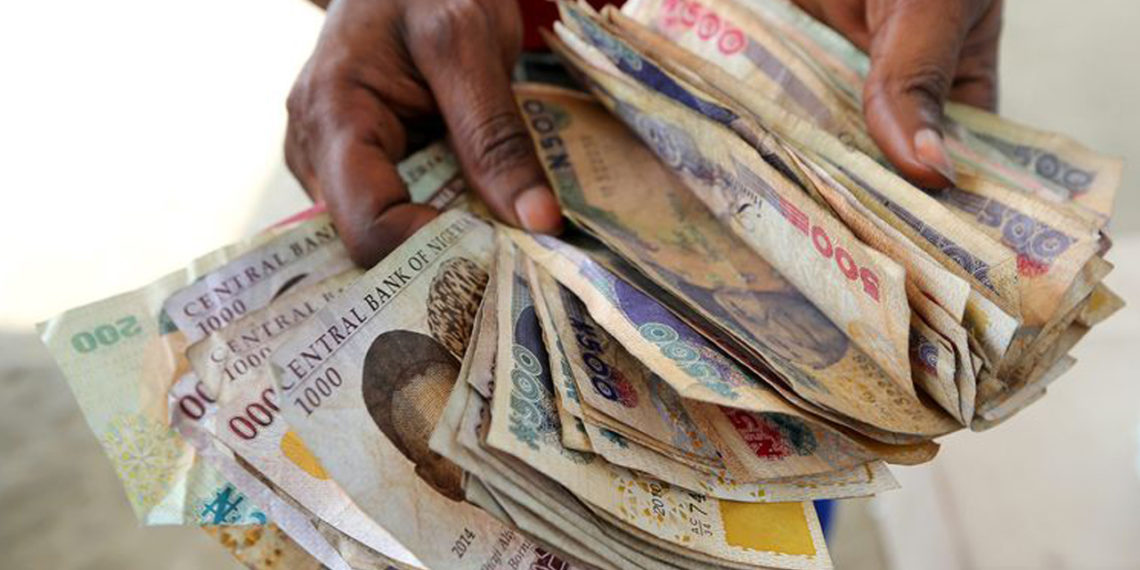 “Although global best practice is for central banks to redesign, produce and circulate new local legal tender every 5–8 years, the Naira has not been redesigned in the last 20 years."

The Central Bank of Nigeria says it has redesigned all major naira notes and will by December 2022 start circulating them.

The CBN governor, Godwin Emefiele, announced this at a press briefing on Wednesday. He said the notes were redesigned following a request from the federal government.

The last time the bank redesigned the naira was in 2014 when it changed the design of the 100 naira note to commemorate Nigeria’s centenary.

“Although global best practice is for central banks to redesign, produce and circulate new local legal tender every 5–8 years, the Naira has not been redesigned in the last 20 years.

“On the basis of these trends, problems, and facts, and in line with Sections 19, Subsections a and b of the CBN Act 2007, the Management of the CBN sought and obtained the approval of President Muhammadu Buhari to redesign, produce, and circulate new series of banknotes at N100, N200, N500, and N1,000 levels,” he said.

According to the governor, the CBN has finalised arrangements for the new currency to begin circulation from December 15, 2022.

He also said all commercial banks currently holding the existing denominations of the currency may begin returning these notes back to the CBN effective immediately.

ALSO READ: Naira down to N758 at parallel market

“The newly designed currency will be released to the banks in the order of first-come-first- serve basis,” he said.

“Customers of banks are enjoined to begin paying into their bank accounts the existing currency to enable them withdraw the new banknotes once circulation begins in mid-December 2022.

“All banks are therefore expected to keep their currency processing centers open from Monday to Saturday so as to accommodate all cash that will be returned by their customers.”

He said for the purpose of this transition from existing to new notes, bank charges for cash deposits are hereby suspended.

However, deposits above N150,000 will still attract charges.

“We would like to use this opportunity to reassure the general public that the CBN would continue to monitor both the financial system in particular, and the economy in general, and always act in good faith for the achievement of the Bank’s objectives and the betterment of the country,” Mr Emefiele said.