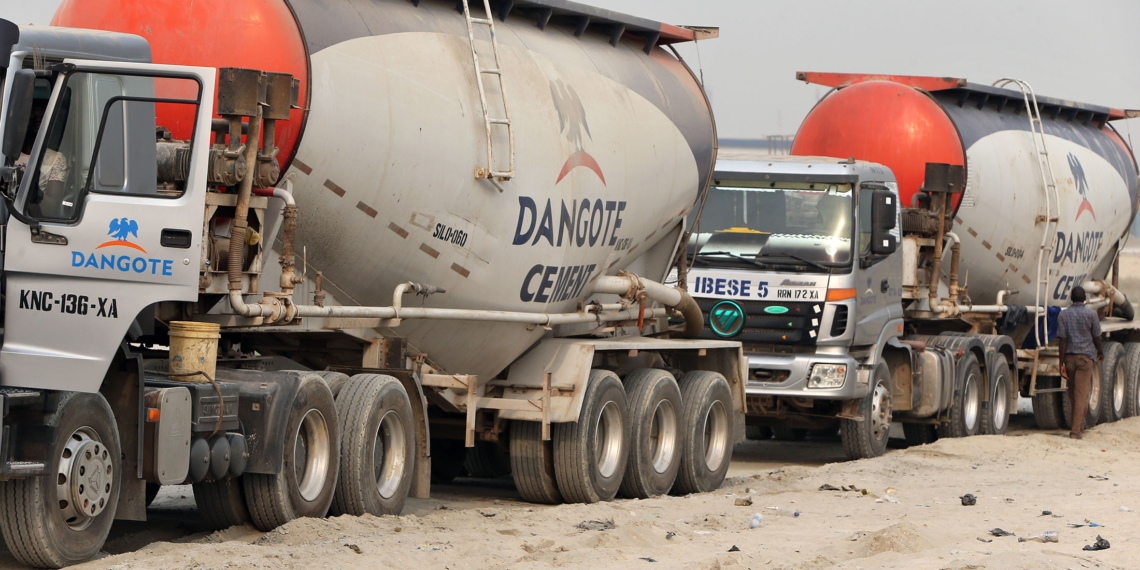 The Kogi government sealed the plant, formerly owned by the state government, on the allegation that it was improperly acquired by Dangote Industries Limited two decades ago.

Dangote Cement Plc says several of its staff were “harmed” during an invasion of its factory at Obajana in Kogi State on Wednesday.

The Kogi government sealed the plant, formerly owned by the state government, on the allegation that it was improperly acquired by Dangote Industries Limited, the parent company of the cement giant, two decades ago.

The firm was incorporated by the Kogi government as Obajana Cement Plc in 1992, while Dangote Industries acquired it 10 years after.

A government report cited by the News Agency of Nigeria on Thursday said that three Certificates of Occupancy belonging to the government were among documents presented by the company to secure a N63 billion loan facility. The committee recommended that the state government should take steps to take back the plant.

A spokesperson for Dangote Cement did not respond to PREMIUM TIMES request for comment.

In its first public statement on the case, issued through the Nigerian Exchange, the company said on Thursday “thugs and vigilantes from the State Government invaded and sealed the Obajana Cement plant over alleged claims of unpaid taxes and Kogi State Government purported equity interest in Dangote Cement PLC.”

“This development led to several of our staff being harmed by these thugs and local vigilantes,” it said.

“While we reassure stakeholders and the public that we are taking firm action to address this situation, we reiterate that Dangote Cement PLC continues to perform its obligations as a compliant corporate organization.

“The welfare of our staff remains our key focus as we work hard to minimise the further impact on our people and operations. However, we remain resolute in transforming Africa while creating sustainable value for our people, communities, investors and customers.”