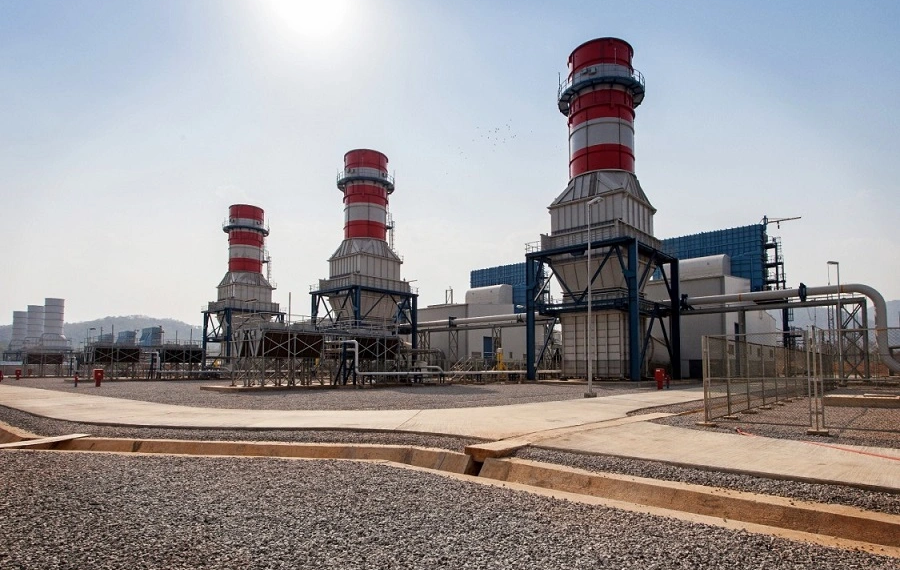 Geregu's shares were priced at N100 per unit at market open but went on to add 10 per cent, the upper daily threshold permitted by the bourse.

Geregu Power Plc got off to a promising start Wednesday, pulling in N25 billion at the sound of the closing bell on Lagos’s Custom Street, the day it gained public company status on the Nigerian Exchange (NGX). The firm listed 2.5 billion shares.

Listed by introduction on the bourse’s main board, the segment comprising companies that are second in listing hierarchy based on how well they meet the exchange’s strictest corporate governance standards and other requirements, the shares were priced at N100 per unit at market open but went on to add 10 per cent.

That rate is the upper daily threshold permitted by the bourse.

Geregu Power is controlled by the billionaire, Femi Otedola, the former owner of Forte Oil now turned Ardova, and generates electricity as well as distributes it through its subsidiary Amperion.

“Today’s listing is a promising development in the country’s power sector and we are delighted to welcome Geregu Power Plc to the Exchange,” NGX CEO Temi Popoola was quoted as saying in a release by the equity marketplace.

“This listing will enhance liquidity for Geregu, increase its visibility among global investors, elevate its value and boost transparency, as our marketplace is a sterling platform for raising capital and enabling sustainable growth for national development.”

The exchange has been striving to win back investor confidence at the same soften the ground for corporates to list since the market value of all the companies quoted on it tumbled from a record high of N13.5 trillion early in 2008 to 4.5 trillion the year after.

It has set in motion the process hoped to birth a new board to be christened the “technology board,” set apart for startups seeking capital, visibility and planning to scale.

Startups on the continent closed deals valued at $3.5 billion in the year to June, according to African Private Equity and Venture Capital Association more than twice the sum seen in the same period of 2021 when Nigeria attracted the most private equity.

“Listing on the main board of the exchange will ensure that the long-term growth of the company is assured and its benefits will be passed on to our esteemed shareholder,” Mr Otedola said, according to the statement.