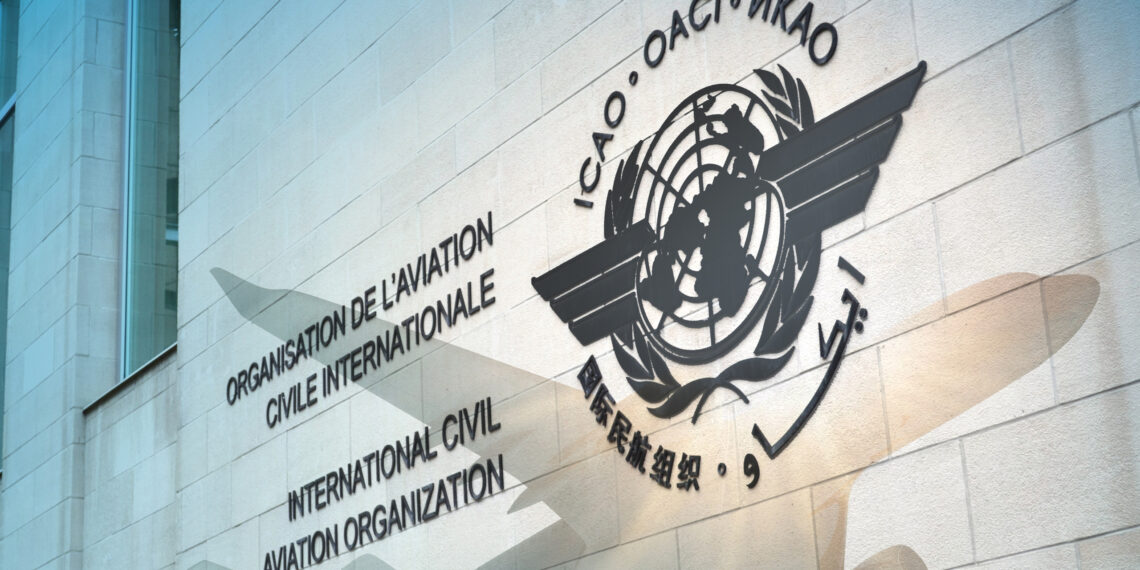 The International Civil Aviation Organisation (ICAO) has classified Nigeria’s implementation level of air safety and security standards amongst the “highest in the world.”

ICAO President, Salvatore Sciacchitano, disclosed this during the recognition and award ceremony conferred on nine countries for their significant progress in improving safety and security oversight systems at the ICAO 41st Assembly in Canada on Thursday.

In a statement published by the agency’s website, Mr Sciacchitano recognised the Nigerian government for the exceptional level of effective implementation of ICAO safety and security standards.

“The President of the Council also took the opportunity to acknowledge Nigeria’s exceptional level of effective implementation of ICAO safety and security standards, one of the highest in the world, reflecting the organization’s “No Country Left Behind” initiative, with the ICAO support provided to States for the implementation of ICAO policies, global plans and SARPs.”

The ICAO “No Country Left Behind (NCLB)” initiative highlights the agency’s efforts to assist countries in implementing ICAO Standards and Recommended Practices (SARPs).

The main goal is to help ensure that SARP implementation is better harmonized globally so that all States have access to the significant socio-economic benefits of safe and reliable air transport. It was introduced by Nigeria’s Olumuyiwa Bernard Aliu during his tenure as President of the ICAO Council.

The ICAO said the certificates were awarded on the basis of the outcomes of ICAO’s Universal Safety and Security Oversight Audit Programmes, which pertain to the effective implementation of ICAO Standards and Recommended Practices (SARPs) in these areas.

Established in 1944, ICAO is a United Nations agency which helps 193 countries to cooperate together and share their skies to their mutual benefit.

At this year’s ceremony, the ICAO said it also presented Ethiopia, Fiji, Honduras, Slovenia, and Ukraine with certificates for their safety progress, while Serbia, and Tunisia were recognized for their achievements in regard to aviation security.

“Côte D’Ivoire received certificates for its progress in both aviation safety and aviation security,” the statement said.

The organisation explained that the effective implementation of ICAO’s global Standards and Recommended Practices by States (countries) is key to the optimisation and alignment of the 193 regulatory frameworks that govern international civil aviation.

This, it said in turn, is critical to the safety and security of global aviation, which underpin its ability to act as a catalyst for sustainable development worldwide.

“While normally issued annually, the presentation of these certificates was interrupted along with the rest of global aviation due to the pandemic. The 2022 ceremony, therefore, represented the reinstatement of this important global recognition programme, “ the statement added.

In a statement issued by James Odaudu, a Special Assistant (Public Affairs) to Nigeria’s Aviation Minister, Hadi Sirika, which confirms the recognition, said the award comes in the wake of other awards Nigeria has received from the organisation since the inception of the Buhari administration.

It said the ICAO President noted that Nigeria has remained the only country whose Minister has attended three consecutive assembly meetings as Chief Delegate with quality contributions at all the sessions.

Mr Sirika expressed appreciation for the award, saying the recognition was not for him as an individual, but for Nigeria as a country, and particularly President Muhammadu Buhari, for his top-notch commitment and support for the Aviation sector since he assumed office.

The Minister reiterated Nigeria’s commitment to the ideals of the organisation, and its readiness to continue to assist lesser privileged countries to develop their aviation industry in the spirit of ‘No Nation Left Behind’.

“By demonstrating the strong links between ICAO’s Strategic Objectives and the UN Sustainable Development Goals (SDGs), ICAO has successfully advocated for aviation to be viewed as a strategic tool in the economic development of States,” Mr Sirika noted.