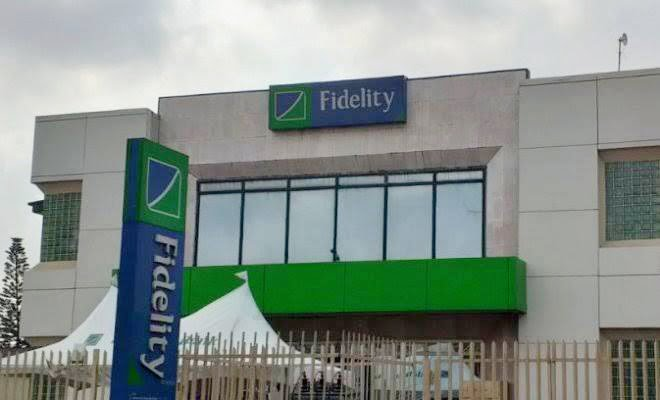 The new effort matches the bank's broader goal of expansion, and comes a week after it announced the buyout of Union Banko's United Kingdom subsidiary

Fidelity Bank is on the verge of sourcing new capital allowing for issuance of over 3 billion shares, the tier 1-aspiring lender said Wednesday, a move that could further expansion plans and shoot its outstanding shares above 32 billion units.

It will take the route of private placement whereby a limited number of individuals, usually high-net-worth, and institutional investors are allotted all the shares and the transaction itself is conducted away from the open market.

To hit the starting point, the capital raising requires the sanction of shareholders, including their need to “waive their pre-emptive rights in respect of the 3,037,414,308 unissued ordinary shares of 50 kobo each,” according to a regulatory filing seen by PREMIUM TIMES.

Fidelity Bank’s board of directors hope to obtain approval for other resolutions at an extra-ordinary general meeting coming up on 29 September after which attention will turn to regulatory authorities to endorse the deal.

As the regulatory approval process for private placements is often less stringent compared to initial public offerings, the transaction could launch not long after the meeting is concluded.

The financial institution announced last week a binding pact with Nigeria’s second oldest lender Union Bank for a full buyout of the latter’s United Kingdom subsidiary, easing the path to its first ever operation outside Nigeria.

The bigger picture is its quest for a place among the cohort of tier-1 lenders by 2025, a group distinguished by banks with enormous capital base particularly derived from assets like disclosed reserves and robust equity capital.

That aspiration is the pet project of CEO Nneka Onyeali-Okpe who, after taking office last January, unveiled the course of action for joining the Big 5 banks – FBN Holdings, United Bank for Africa, GTCO, Access Bank and Zenith Bank.

Fidelity Bank, Nigeria’s sixth biggest lender, has assets worth N3.7 trillion, setting it miles away from the smallest of that group, GTCO, whose own valuation is N5.7 trillion.