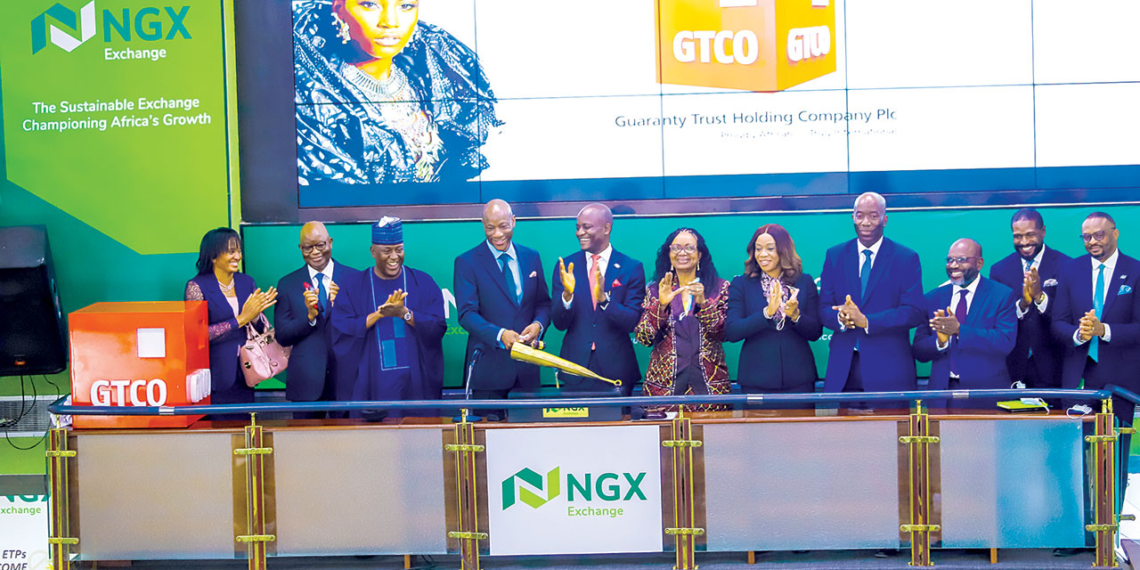 Nigerian stocks recorded its third straight day of flattish trade on Tuesday, with the change in the main equity index hardly passing as a movement as it edged down by 0.07 per cent.

Trade was conducted as transaction volume shrank by nearly half compared to that of the session before.

Fidelity Bank, currently Nigeria’s sixth biggest lender by assets, announced it has inked a binding agreement with Union Bank to purchase the latter’s UK subsidiary 100 per cent, barely two months after the global rating agency upgraded the bank’s long-term issuer defaulting status to ‘B’ from ‘B-‘.

The announcement spurred trading in the shares of the acquiring company, leading to Fidelity Bank’s emergence as the second most active stock on Lagos’s Custom Street at the ring of the closing bell on Tuesday, with 10.2 million units traded in 147 transactions. The exchange is made up of 156 stocks.

The number of gainers and decliners drew level at 13 apiece, causing the market to record a neutral market breadth.

Japaul Gold advanced to N0.33, notching up 6.45 per cent in the process. Consolidated Hallmark completed the top 5, climbing by 4.84 per cent to close at N0.65.

Mutual Benefits was the most active stock, with 25.3 million units of its stocks worth N8.2 million traded in 98 deals. Fidelity Bank traded 10.2 million shares priced at N31.1 million in 147 transactions.

64% of children in Nigeria not immunised – Report