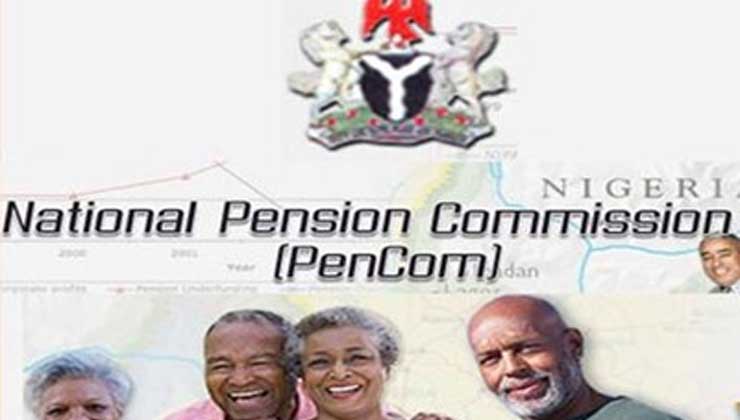 PENCOM agrees there is low awareness regarding the government's micro-pension plans.

The federal government has said it is considering providing incentives such as health insurance to the contributors of its micro pension plans.

The micro pension scheme was launched in 2019 to extend the reach of pension to the self-employed and employees of organisations with a minimum staff strength of three, in a bid to provide cover for 30 per cent of the national workforce by 2024. A key goal of the effort is to boost the country’s financial inclusion.

At the time, it was projected that the scheme would gather 8 million participants in five years. As of July, the commission said the total contribution stood at N297 million with the number of registered micro pension participants standing at 81,674 indicating relatively low participation.

Speaking on Thursday at a workshop for journalists, the director-general of the commission, Aisha Dahir-Umar, said efforts to drive the micro pension plan remain one of the important areas of focus of the commission.

Represented by the spokesperson of the commission, Abdulqadir Dahiru, the DG said the plan was conceptualised to expand pension coverage to the informal sector, including small-scale businesses, entertainers, professionals, petty traders, artisans, and entrepreneurs.

“The MPP was implemented to curb old-age poverty by assisting the workers, as mentioned above, to contribute while working and build long-term savings to fall back on when they become old. To boost confidence in the participation of the MPP, the Commission is strategizing to provide incentives such as health insurance,” she said.

The head of micropension department of the commission, Dauda Ahmed, on his part highlighted the lack of adequate incentives to encourage participation as part of the challenges of the plan.

He also said the awareness of the plan by the informal sector is insufficient.

A report by PREMIUM TIMES showed that most artisans and self-employed people had not heard anything about the plan before, and the few that have, did not have trust in pension fund administrators.

“Different competing products in the market with more flexibility

towards access to funds, such as thrift savings/daily collections, etc; negative perception/trust deficit stemming from the experience of Nigerians on pension administration under the defunct defined benefit scheme;non-adoption of shared services arrangements, which results in high infrastructure setup cost for PFAs to drive MPP nationally; Covid 19 and the slowdown in economic activities,” Mr Ahmed said.

World Mosquito Day: Why there is high malaria mortality in Africa – Experts