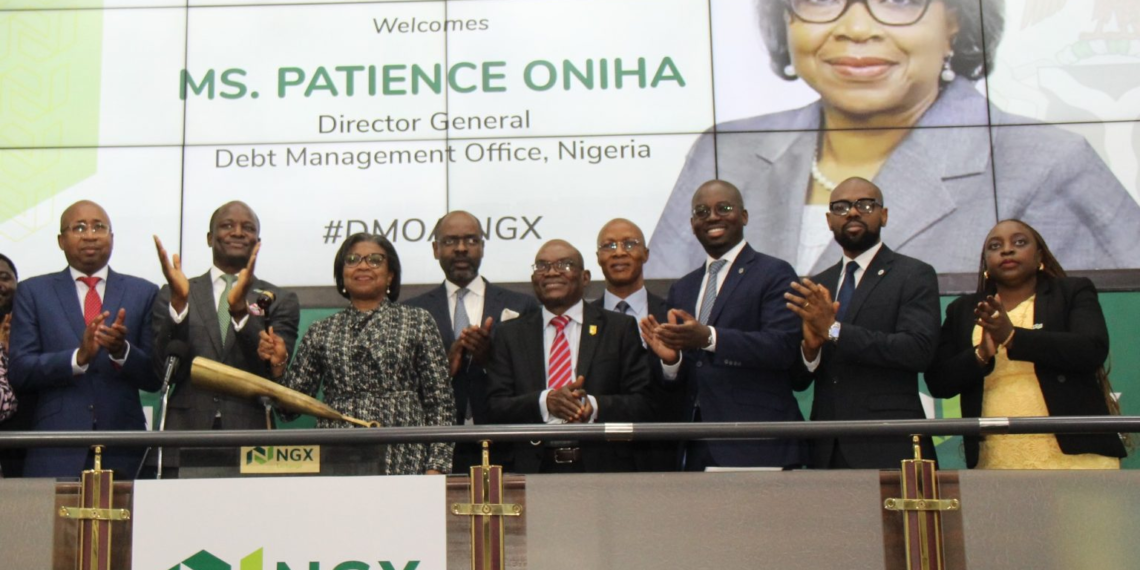 Nigerian stocks fell for the third day in a trot on Friday, with the benchmark index diminishing by 0.4 per cent or N94.8 billion, raising concerns around the ability of the market to shake off risk aversion from investors that has settled on trade for days.

That plunged the NGX 30, the index that tracks the movement of the top thirty companies by liquidity and market capitalisation on the 156-stock exchange, to its weakest level since 28th January.

Investors have been particularly risk averse to stocks since the apex bank’s took a hawkish stance in its monetary policy in July. Transaction volume dropped by one-tenth and turnover by nearly 40 per cent on Friday.

Earlier this week, investment bank United Capital said in its outlook note, “We expect the bear market to persist as the impact of the increased benchmark interest rate continues to weigh down equity markets.”

Sell-off in the shares of cement maker WAPCO and energy firm Ardova sparked off the decline, with the Industrial Index recording the worst performance of the five sector indexes tracked by the exchange.

Market breadth, which measures the extent of investors’ sentiment towards trade, was negative as 16 laggards were recorded compared to 13 gainers.

FBN Holdings was the most active stock for the second day running with 37.8 million units of its stocks worth N418.7 million traded in 112 deals. Access Holdings’s shares numbering 15.4 million and priced at N127.5 million exchanged hands in 217 transactions.