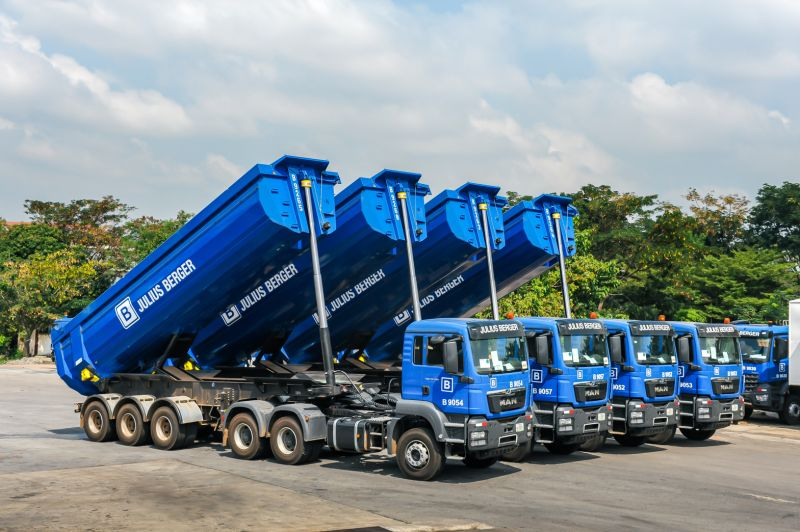 Julius Berger hopes the new cashew processing factory “shall form the cornerstone” of its diversification move in the agriculture sector.

Construction firm Julius Berger Nigeria Plc will commission a cashew processing plant in Lagos next month, according to a statement by the firm seen by PREMIUM TIMES, the latest phase in its push to branch out into the agro-processing.

The unveiling was earlier scheduled for the second quarter of this year, the corporation disclosed in a February regulatory filing, in which it stated the site of the plant as Epe, Lagos State.

Julius Berger hopes the new cashew processing factory “shall form the cornerstone” of its diversification move in the agriculture sector.

The plan to diversify away from construction, its core business, followed a tough fiscal year in 2020, when the coronavirus pandemic disrupted operations and depleted earnings, causing its after-tax profit to crumble 85 per cent to N1.4 billion, the company’s weakest profit in four years.

The initiative got underway in September 2020 when the Julius Berger Board of Directors authorised the company’s proposal to expand into agro-processing.

According to its unaudited half-year 2022 earnings report, revenue jumped by about a half to N218.2 billion and net profit by 26.1 per cent to N6 billion.

“Julius Berger reiterates that our diversification direction would support the continued success of the Julius Berger Group in the future and align with the strategic objectives of the Government to stimulate value creation in Nigeria,” the company’s note to the Nigerian Exchange on Monday said.

The market value of the company is currently over N41.4 billion, while its outstanding shares are 1.6 billion, priced at N25.9 per unit.