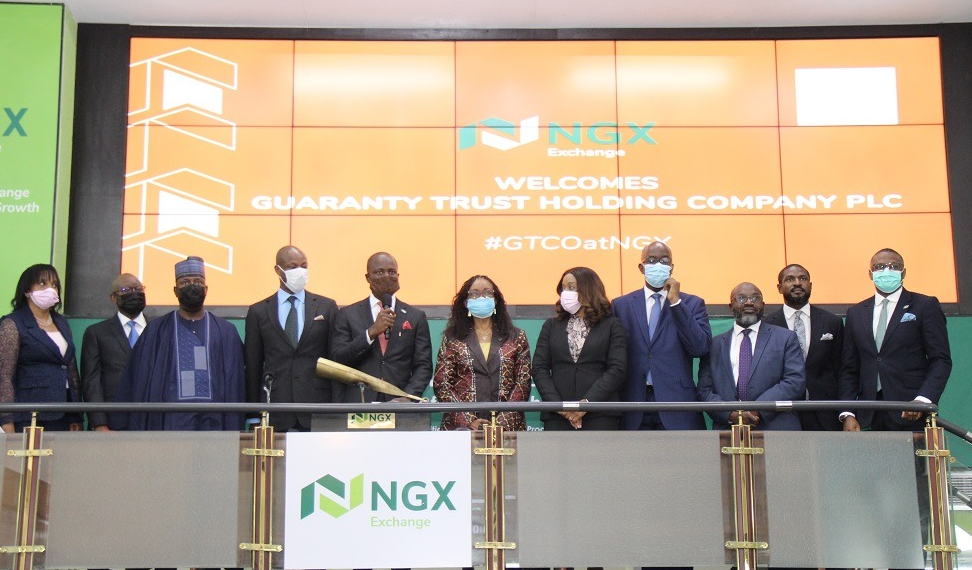 The all-share index expanded 80 points to close at 49,709.5, while market capitalisation closed higher at N26.8 trillion.

Nigerian stocks inched up 0.2 per cent on Tuesday, the market’s first advance since Wednesday, but that does not seem a sure-footed rebound as the number of decliners more than doubled that of gainers.

Turnover shrank by 25 per cent and transaction volume by 3 per cent, leaving the benchmark index to hinge on gains by two megacap stocks – BUA Cement and Zenith Bank – for the climb.

After the bell, lender GTCO issued a statement saying it got its approval for release of its half-year result and has sought a 30-day exchange from the Nigerian Exchange for a 30-day extension beyond the regulatory filing date to enable the Central Bank of Nigeria to green-light the move report also.

Access Holdings published a similar document Monday and now has an extension in place till the middle of September. Only FBN Holdings has published its half-year earnings report of the Big 5 banks.

Market breadth, a gauge used for measuring investors’ sentiment towards trade, was negative as 10 laggards emerged compared to 22 gainers.

The all-share index expanded 80 points to close at 49,709.5, while market capitalisation closed higher at N26.8 trillion.

FBN Holdings was the most active stock with 36.8 million shares worth N396.2 million traded in 133 deals. ETranzact traded 30 million shares priced at N68.4 million in 2 transactions.